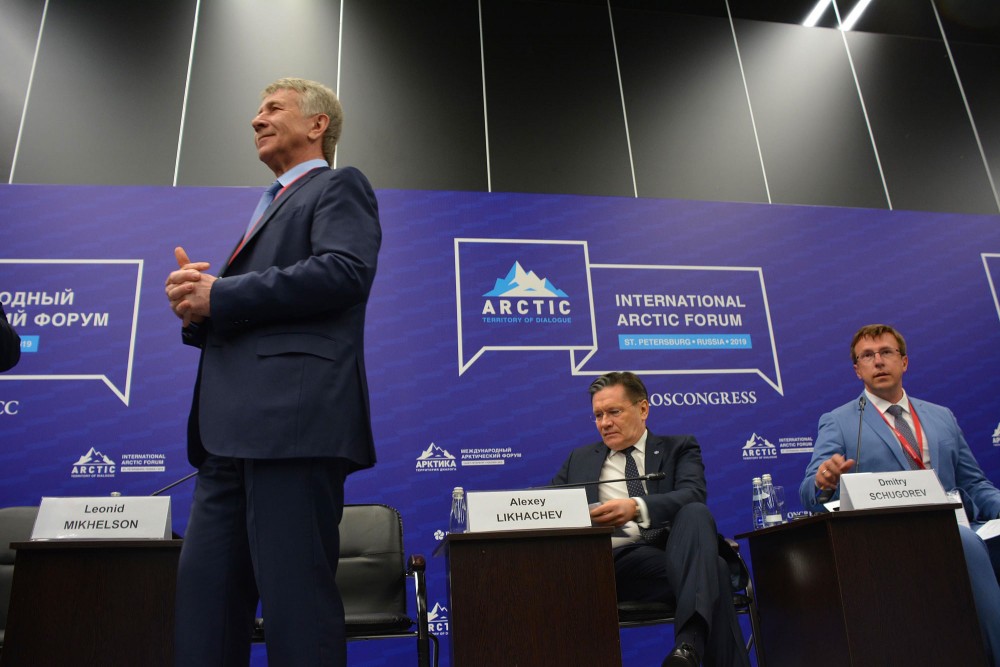 The natural gas company has over the last year obtained field licenses in the remote Gydan peninsula with resources sufficient to cover the whole of EU’s current consumption for almost a decade.
Read in Russian | Читать по-русски
By

The remote Yamal and Gydan peninsulas are getting increasingly important for Russia’s energy sector as several huge fields are added to the project portfolio of the country’s biggest oil and gas companies.

The tundra lands located along the northern parts of the Kara Sea hold what appears as an endless pool of natural gas.

This is now the top priority region of Novatek, the company that is owned and managed by Russia’s richest man, Leonid Mikhelson. The powerful natural gas baron and his company has over several years invested huge sums in regional fields and in late 2017 opened its Yamal LNG project.

That, however, was only the first joint in what ultimately will be a chain of new Arctic installations and plants.

In the course of 2019, Novatek won several new licenses to fields in the area. The latest of the acquisitions is the Bukharinskoye, a field located partly on land, partly offshore, in the Gydan Peninsula and adjacent Gulf of Ob.

Regional subsidiary company Arctic LNG 1 on the 27th of December won the right to exploit the huge Arctic natural gas field that holds an estimated 1,19 trillion cubic meter of gas and 74 million tons of liquid hydrocarbons.

The resources of the new license area allow us to boost reserves and pave the way for more LNG projects, similar to the Arctic LNG 2, Novatek says.

Leonid Mikhelson and his company in late 2017 launched its Yamal LNG project and intends to start production at the Arctic LNG 2 in 2022. The latter will ultimately produce 19,8 million tons of liquified natural gas per year. That comes in addition to the more than 17 million tons annually produced in the Yamal LNG.

The Bukharinskoye follows the acquisition of the Vostochno-Ladertoyskoye field in mid-December. The fields holds an estimated 184 billion cubic meters of reserves.

The biggest acquisition of the year was the Soletsko-Khanaveyskoye field that holds as much as 2,18 trillion cubic meters of gas.

In May, another three license areas were obtained in the northern part of the Krasoyarsk region, an area located east of the Gydan Peninsula.

All together, Novatek’s license acquisitions in the region in 2019 most likely amounted to more than 4 trillion cubic meters of natural gas. That is about 8 times the total annual consumption of the European Union.

Novatek now has more that 55 field licenses in the far northern Yamal-Nenets region, many of them situated near the Gulf of Ob and the Yenisey River.

A key part of the natural gas produced in Yamal and Gydan are aimed at the EU market. Novatek is exporting a big part of its Yamal LNG to EU countries and Gazprom has built new powerful pipelines, among them the Bovanenkovo-Ukhta and the Nord Stream, are linked with Europe.

That comes in addition to the regional reserves possessed by Gazprom. The state natural gas company has a license portfolio in the Yamal Peninsula that totals 32 field licenses with resources exceeding 26 trillion cubic meters. The biggest of the company’s regional fields, the Bovanenkovo, holds about 4,9 trillion, and is now operated at full capacity.