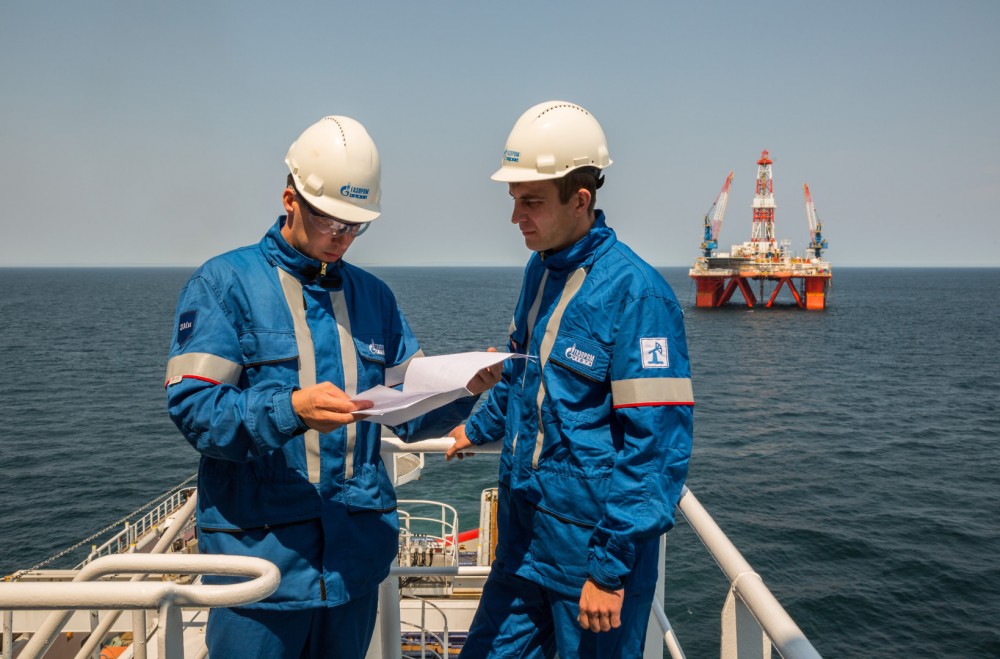 The development of the Russian shelf might soon be managed by new state company Rosshelf.
Read in Russian | Читать по-русски
By

It is the Russian Ministry of the Far East and Arctic that proposes to introduce major reforms in Russian Arctic management. The ministry that has key responsibilities for developing the natural resources potential along the Russian Northern Sea Route is in the process of preparing a series of legislative initiatives on the Arctic.

They are expected to be approved by government in early 2020.

According to the ministry, the reforms include the establishment of a state corporation on Arctic shelf development. The company preliminary named Rosshelf is to represent state interests in new hydrocarbon projects on the shelf.

The authors of the new legislation also propose to open up for private investors. Until now, only state companies Rosneft and Gazprom have been allowed to obtain offshore licenses in the Arctic.

Rosneft and Gazprom have secured control over a vast number of prospective offshore resources. But there is much left, the Ministry of the Far East and Arctic argues.

Like several of the other new bills and arrangements prepared by the Ministry of the Far East and Arctic, the shelf reforms are aimed at boosting shipments on the Northern Sea Route.

President Vladimir Putin in his so-called May Decrees from 2018 requests that annual shipments on the Arctic route is increased to at least 80 million tons by 2024. Together with the Ministry of the Far East and Arctic, state nuclear power company Rosatom and the Ministry of Transportation are hectically engaged in meeting the president’s target.