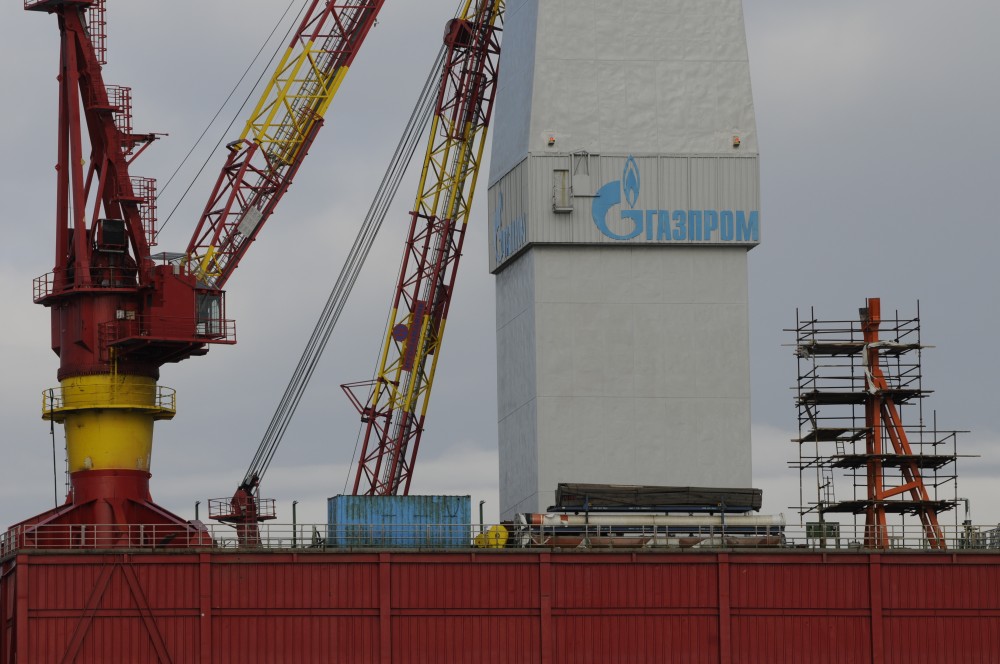 The world’s largest sovereign wealth found enjoyed a very good year on both the Russian stock and bond markets.
Read in Russian | Читать по-русски
By

The Russian stock market is not very high on the list of Norwegian investments, but the wealth fund’s 51 companies listed on the Moscow stock exchange in average posted a serious growth in value last year.

Norway’s share of the Russian companies increased in value by seven billion Norwegian kroner (NOK) from 2018 to 2019, the wealth fund’s annual report published on Thursday shows.

LUKOIL and Gazprom are the two petroleum companies of which Norway’s wealth fund has the biggest stake among its Russian investments.

By the end of last year, the value of the wealth fund’s 1,07% of the stocks in LUKOIL were worth 6,6 billion NOK, up from 5,1 billion the year before.

Among non-petroleum companies is Sberbank the most valuable asset.

Norwegians are not allowed to buy or sell new bonds, equity or similar financial instruments with a maturity exceeding 90 days issued by Sberbank. This follows the European Unions sanctions from 2014 after Moscow’s annexation of Crimea and destabilising the situation in Easter Ukraine.

The sanctions, however, do not hinder Norway’s Government Pension Fund Global to make very good money from its investments in Sberbank.