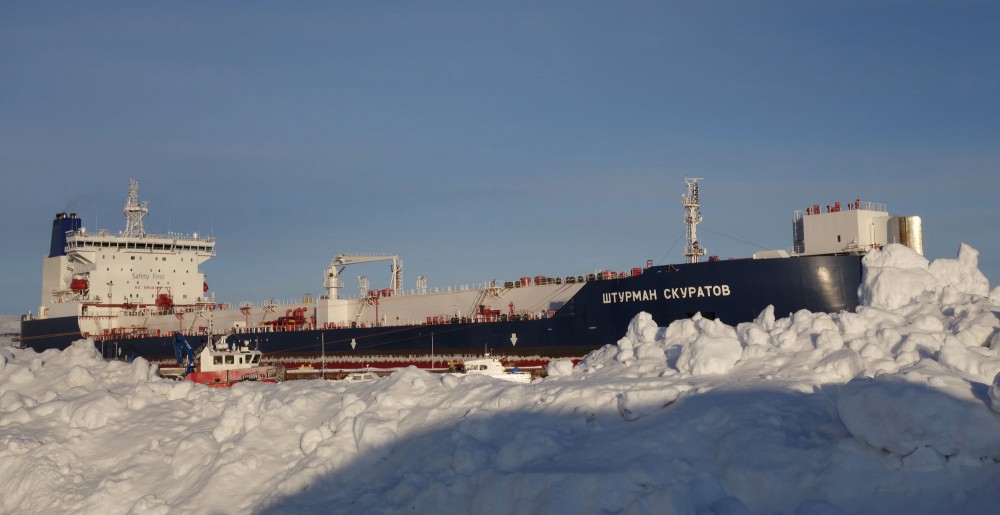 A total of 31,5 million tons of goods was shipped on the Northern Sea Route in 2019.
Read in Russian | Читать по-русски
By

The goods volumes delivered to and from ports on the Arctic shipping route has never been close to the current level.

According to Nikolay Monko, the Acting Director of the the Northern Sea Route Administration, a total of 31,5 million tons of goods was shipped on the route in 2019. That is an increase of 56,7 percent from 2018, and 150 percent from 2017.

Over the last three years, NSR volumes have hiked by more than 430 percent. The ship traffic on the route is now several times higher than in the Soviet period. The Soviet-era record was set in 1986 when 6,455 million tons was shipped in the area.

It is liquefied natural gas (LNG) that constitutes the lion’s share of the goods volumes. A total of 20,5 million tons of LNG was sent out from natural gas terminal Sabetta in Yamal, Nikolay Monko told TASS. In addition comes 1,5 million tons of ores sent from Dudinka, company Nornickel’s port on the Yenisey River, and 7,7 million tons from Gazprom Neft’s Novy Port field, news agency Korabel reports.

Transit shipments constitutes only a minor share of the goods. In 2019, a total of 697,200 tons was shipped from the east to the west or vice versa on the route, an increase of 42 percent from 2018. A total of 37 ships last year made transit voyages across the remote and icy Arctic route.

The Northern Sea Route includes the waters between the archipelago of Novaya Zemlya and the Bering Strait, a distance of about 5,600 km. It is a significant shortcut between markets in Europe and Asia, but is covered by ice major parts of the year and ships need icebreaker escort for maneuvering through the area.