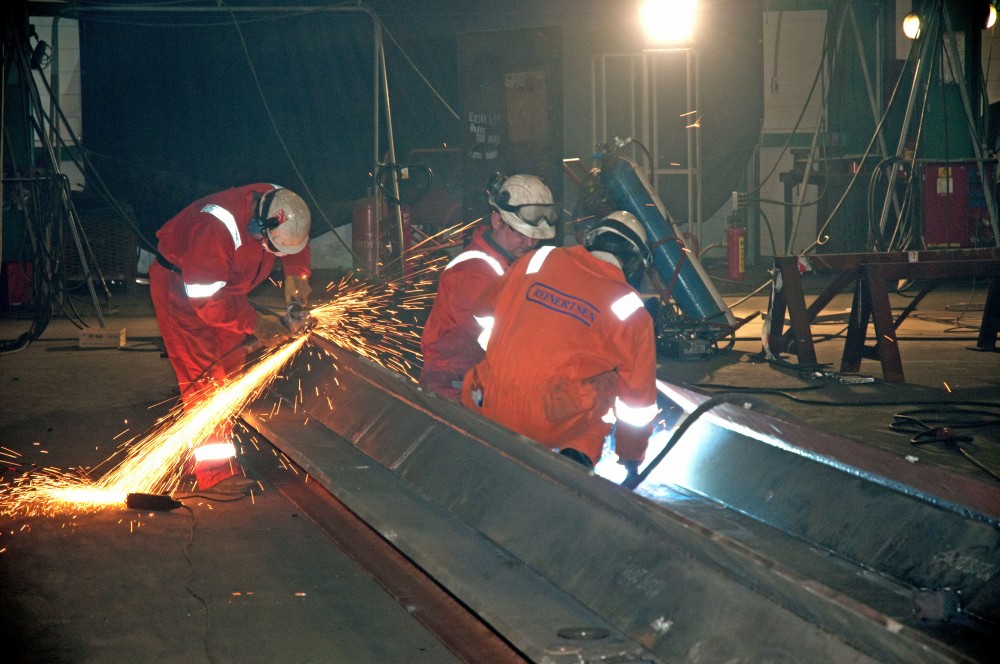 10,4% is the highest unemployment rate since Second World War.
Read in Russian | Читать по-русски
By

291,000 people are registered as fully unemployed by Tuesday, March 24th, according to the Norwegian Labour and Welfare Administration (NAV). That is up from 65,000 on March 10th.

“The development in the labour market in Norway the last two weeks is second to none,” says Labour and Welfare Director Sigrun Vågeng.

Over the last week alone, the increase is 95%.

The majority of the new people registered the last week are temporarily laid-off workers following the meltdown in the economy as a consequence of the coronavirus lockdown in Norway.

Young females are over-represented in the statistics, and especially so for the age 20 to 24 years old, with 18,3% unemployment.

Retails and shopping are worst off together with travel and tourism.

SAS has laid off 10,000 of its employees and Norwegian Air has laid off 7,300 employees. Both companies, for now, say it is temporarily.

Among several urgent-actions efforts, the government has introduced better unemployment benefits, but those are only for a time-limited period.

The Central Bank of Norway on Monday slashed its benchmark interest rate to a record low 0,25%. The krone has dropped in value to an all-time low against both the euro and the dollar.

The government on Tuesday afternoon decided that schools and kindergartens are to remain closed until after Easter, April 14th.