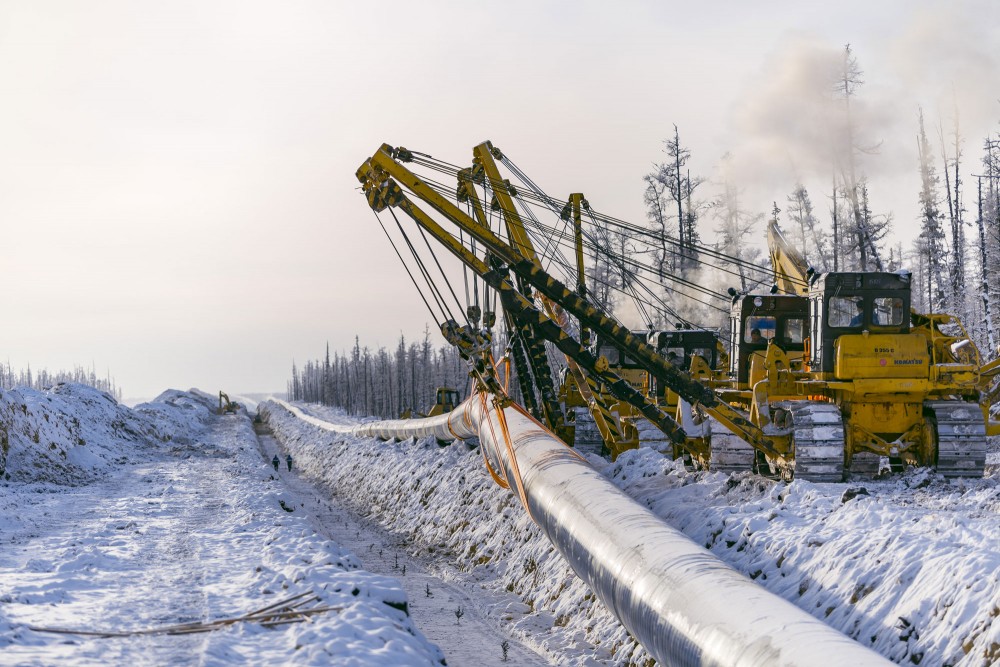 The plans come as Gazprom’s current key markets in Europe gradually turn away from traditional hydrocarbons and towards alternative energy sources.

Exports of natural gas from Yamal to China was issue of discussion also in a meeting between Putin and Miller in September 2019. Then, Putin made no doubt that he wanted to see deliveries of natural gas from the Yamal Peninsula to the Asian country. A new delivery route can be made through Mongolia, the President argued.

«Please have a look at the resources in Yamal, so that the necessary volumes can be delivered on a western route to China via Mongolia,» Putin requested. «I know that the route is complicated, but preliminary assessments of the issue have shown that it is fully realistic, and our Chinese partners also tend to think so,» he added.

Now, Aleksey Miller and his Gazprom comes to the Kremlin with the positive response that the President wants.

According to the company leader, up to 50 billion cubic meters of Russian natural gas can annually be delivered to the western parts of China through the Power of Siberia 2, a more than 6,000 km long pipeline that is projected to run through Mongolia.

«I would like to ask you to issue an instruction to start the pre-investment phase, in order to commence the development of a feasibility study and the design-and-survey works for the Power of Siberia 2 gas pipeline,» Miller said.

It is first of all the vast reserves of the Yamal region that will serve as source of the east-bound exports. Several more fields are under development in the remote Arctic area, among them the Kharasaveyskoye field that is due to start production in 2023.

From before, Yamal is Russia’s by far most important region for natural gas production. In 2012, Gazprom launched its Bovanenkovo fields that today produces up to 115 billion cubic meters per year.

However, the Bovanenkovo, like most of the country’s other oil and gas fields are built for exports to Europe and western markets.

The building of the Power of Siberia 2 will connect the current west-bound pipeline grid with a new east-bound grid and consequently open a new route for Russian energy exports.

According to Miller, the natural gas will also be applied to meet energy needs in east Russian regions.

And the whole thing will be profitable, the powerful natural gas leader underlines.

“A preliminary feasibility analysis has been carried out; it has shown that the project is feasible and cost-effective.”

Gazprom in 2019 produced a total of 500,1 billion cubic meters of natural gas, of which 199,3 billion was exported. The company in the period provided 35,6 percent of European natural gas consumption.

This could be Gazprom’s next field in Yamal