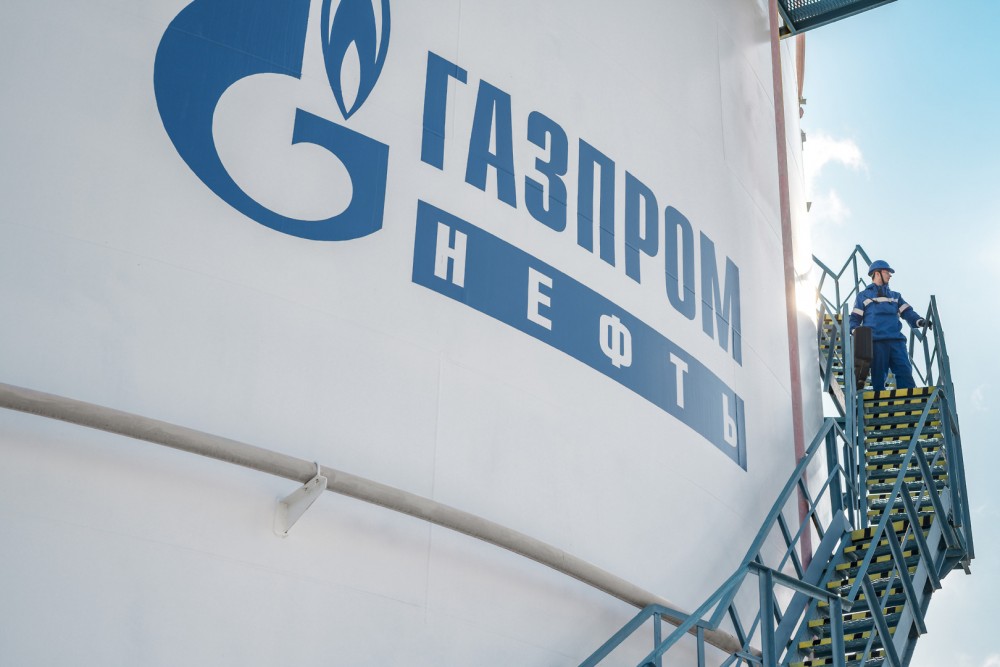 The British-Dutch oil company will not take part in the development of five oil fields on Russia's far northern tundra.
Read in Russian | Читать по-русски
By

The deal announced during last year’s St.Petersburg Economic Forum was a modern-day rare case of enhanced cooperation between a western and Russian oil company.

The agreement included the establishment of a joint venture between Shell and Gazprom Neft, the oil subsidiary of Gazprom. Together, the two companies were to develop the resources of five fields and license areas in the far northern Yamal-Nenets region.

The joint venture was to be named Meretoyakhaneftegaz and be based on an existing subsidiary of Gazprom Neft. Resources included in the deal were to amount to 1,1 billion tons of oil, Gazprom Neft informed.

It was a “landmark deal” in cooperation, the company leaders said in connection with the signing of the agreement.

Less than a year later, the deal is cancelled. Shell is reported to pull out because of “the challenging external environment”.

Gazprom Neft says it will independently continue to develop the five license blocks in accordance with the previously approved work plan. Production at the first of the fields, the Tazovsky, is due to start by end-2020.

Initial investments in the project are believed to total about 130 billion rubles (€1.6 billion) and production is ultimately to reach 10 million tons of oil equivalents, newspaper Kommersant reports.

Shell is one of many oil companies that now are slashing their investment program following the recent major drop in oil prices.