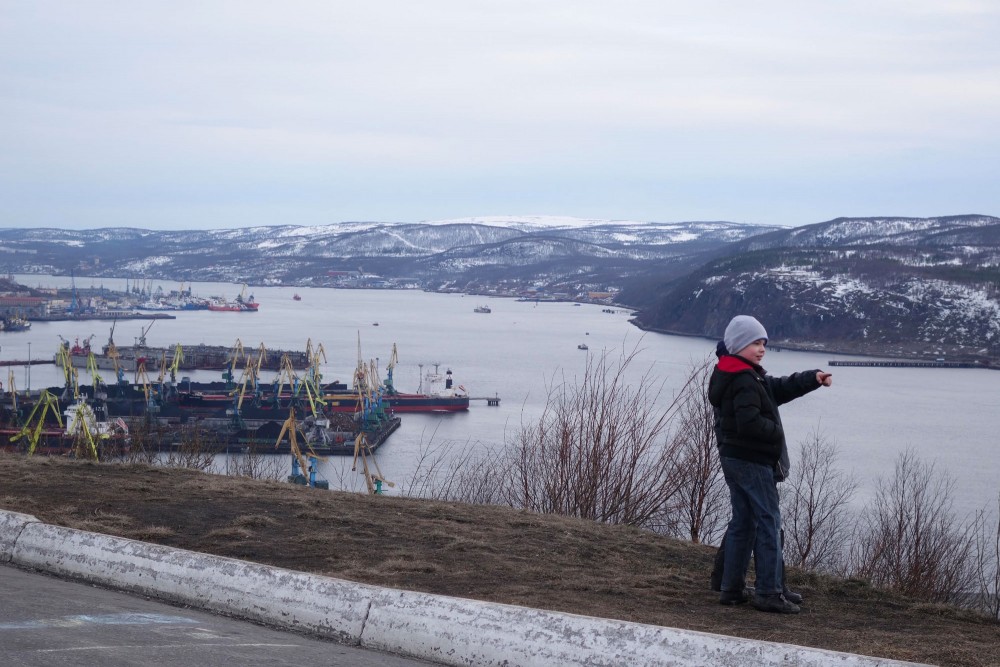 The biggest industrial companies in the Russian Arctic region will benefit.
Read in Russian | Читать по-русски
By

The federal Ministry of the Far East and Arctic this week officially approved Murmansk as a region of prioritized development. The new status includes a series of tax benefits and economic incentives that is to prepare the ground for a major hike in regional investments.

Special priority will be given to four projects, Deputy Minister Andrey Tyrtsev explained in an online ministry conference. Among them is natural gas company Novatek that is in the process of building its major Kola Yard in Belokamenka, straight across the bay from Murmansk City.

Also Lavna, the new coal terminal currently under construction, will be among beneficiaries, along with the Tuloma Sea Terminal, a seaport project developed by mineral fertilizers company Phosagro.

The four projects could generate up to 127 billion ruble investments and create 1,500 new jobs, the ministry argues.

Another two projects are likely to be added to the priority list. The Port Liinakhamari is developed by mining and metallurgy company Nornickel and includes major investments in a tourism complex and cruise ship terminal in the Pechenga border area towards Norway and Finland.

Fishery company NOREBO will build a major refrigerating complex on the coast of the Kola Bay.

The latter two projects will include up to 16 billion ruble investments and create 465 new jobs, developers say.

According to Murmansk Governor Andrey Chibis, the region will have major benefits from the new arrangement. The special projects will alone provide up to 40 billion rubles of regional tax revenues by year 2035, Chibis says in a comment.

The Murmansk regional government has named its initiative the «Capital of the Arctic». Governor Chibis says the liberalized trade and investment conditions creates the basis needed for the region to create «a new quality level of life for people in the Arctic.»

The decision to establish the special economic zone in Murmansk was taken in a meeting in Russia’s Arctic Commision in December 2019.