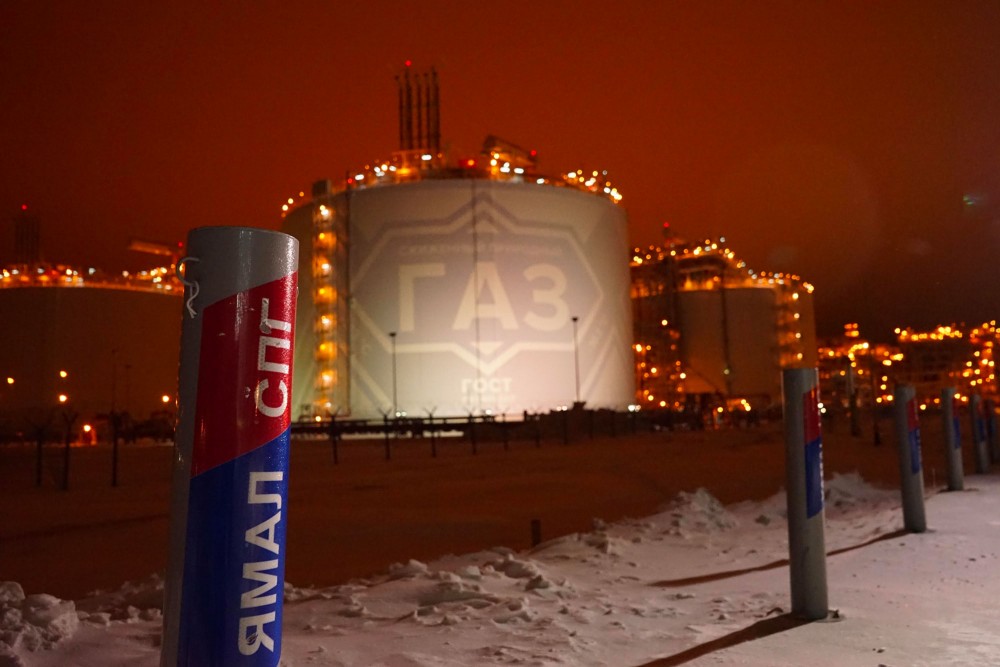 Two of the three production units in the remote Arctic plant are temporary stopped for technical maintenance, the company says.
Read in Russian | Читать по-русски
By

The second and third LNG production unit will each be halted for 12 days each in the period between 21 May and 15 June, Yamal LNG informs.

The company, a unit owned by Novatek and its project partners, says the measure is part of a planned technical service maintenance of the plant.

The halt in production comes as Novatek is increasingly troubled by the outbreak of the coronavirus at its company sites in Yamal. Despite the introduction of a series of extraordinary measures, infections have continued to spread. More than 1,500 people are officially reported as infected in the Yamal-Nenets region, and a big number of them are believed to be connected with Sabetta and the other remote oil and gas field sites.

The closure in Sabetta is reported not to affect Novatek’s production targets for 2020.

At the same time, planned technical maintenance of the Yamal LNG’s first production unit is postponed until 2021.

The Yamal LNG is Russia’s biggest plant for production of liquified natural gas. It is located in Sabetta, the remote Arctic town in the Yamal Peninsula. Annual production capacity on site is 16,5 million tons of LNG.

That will be increased with another 900,000 tons as soon as a fourth production train comes into operation later this year. Novatek is also in the process of building the nearby Ob LNG, a plant that will deliver up to 5 millions tons per year and that is due to be completed in 2023.

In addition comes Novatek’s grand Arctic LNG 2, that currently is under development in nearby Gydan Peninsula. The Arctic LNG 2 will deliver almost 20 million tons of LNG per year when it reaches its full production