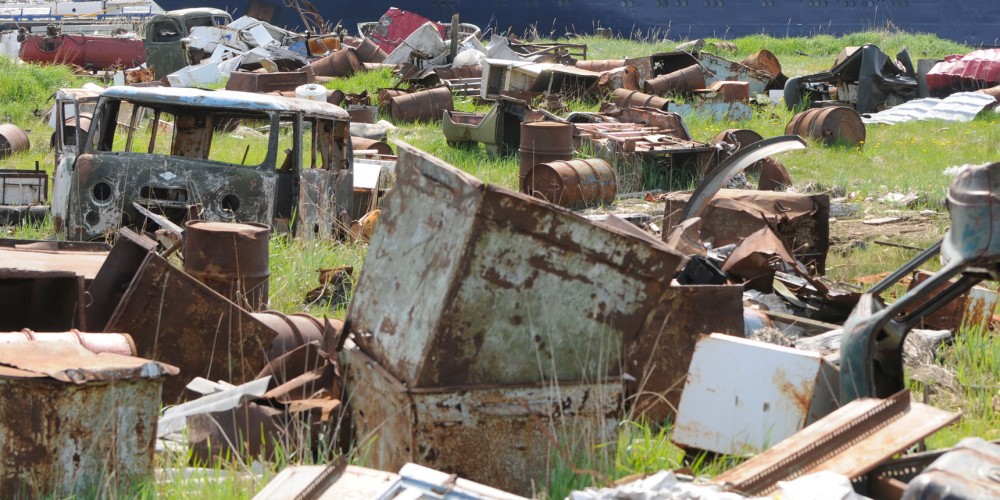 Chemezov, Putin’s former KGB colleague, was said to be the beneficiary of 165 billion rubles ($2.4 billion) in awarded contracts through companies owned by the state industrial conglomerate Rostec which he heads.

Four out five contracts had been awarded to a single bidder at close to maximum prices, the website reported, noting that consumers would end up shouldering the costs. Russians will pay 2 trillion rubles for waste disposal between the next 10 to 15 years, the outlet said.

It linked the lucrative contracts to Russia’s trash reform, which tasked regional authorities with choosing operators to collect waste starting in 2019 and was expected to increase costs.

“Looking at the list of Russia’s garbage kings, you can’t help but feel that this reform was initiated for the president’s numerous friends and officials’ relatives to collect hundreds of billions of rubles from everyone for decades,” it wrote.