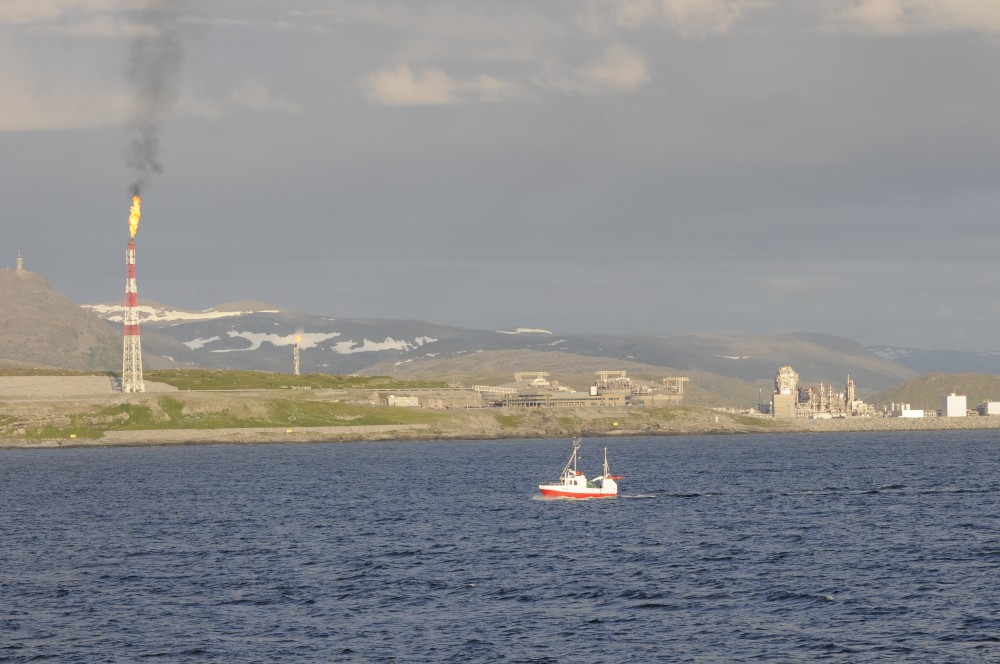 But regulators could soon limit their access to prospective new acreage.
Read in Russian | Читать по-русски
By

“In this very complicated year for the petroleum industry, I am very content with the oil companies’ interest in new licenses on the Norwegian shelf,” Minister of Energy Tina Bru underlined in a comment on her country’s latest Awards in Predefined Areas (APA).

According to the minister, a total of 33 companies have expressed interest in drilling in so-called predefined parts of the Norwegian shelf. The number is about the same as in previous years.

The APA arrangement allows oil companies to apply for licenses in areas that already have been opened for drilling. It comes in addition to the country’s License Rounds that includes also new acreage.

“We have received a big number of applications, which is important for the discovery of new fields that can contribute to long-term economic development, new jobs and state revenues,” the minister underlines.

On the list of applicants are several of the major international oil companies, as well as Norway’s leading producers. On the list is also the RN Nordic, the subsidiary of Russian oil company Rosneft.

This year’s Awards in Predefined Areas comes in addition to Norway’s 25th License Round. The latter includes an unprecedented 125 new blocks in the Barents Sea.

However, pressure is mounting on the government’s expansive oil policy and strong forces now demand a radical shift in energy affairs.

On the same day as the oil minister outlined the APA 2020 and plans for additional drilling came a report that ultimately could bring a serious blow to Norway’s current oil-friendly policy.

The report is authored by the Climate Transition Committee, a group that includes several former government ministers, as well as leading researchers and economists.

It calls on Norway to cut oil exploration in order to reduce risks for unprofitable investments. No new licenses should be issued in areas without existing infrastructure, the report proposes.

“The concern for climate risks and the need for climate transition implies that new framework regulations are made for the Norwegian petroleum industry,” committee leader Vidar Helgesen said in a presentation of the report.

Co-leader of the Committee Kristin Halvorsen underlines that “the quicker the country gets started with the transition, the less painful it will be.”

No single industry will be able to replace the oil sector, Halvorsen says to E24. Therefore, Norway must invest in new fields of electrification, the Committee argues.

Among the proposals are investments in more renewable energy and building of more transmission cables to other countries. Hydrogen and bio-economy should be priorities, along with CO2 catch and storage and development of a circular economy.