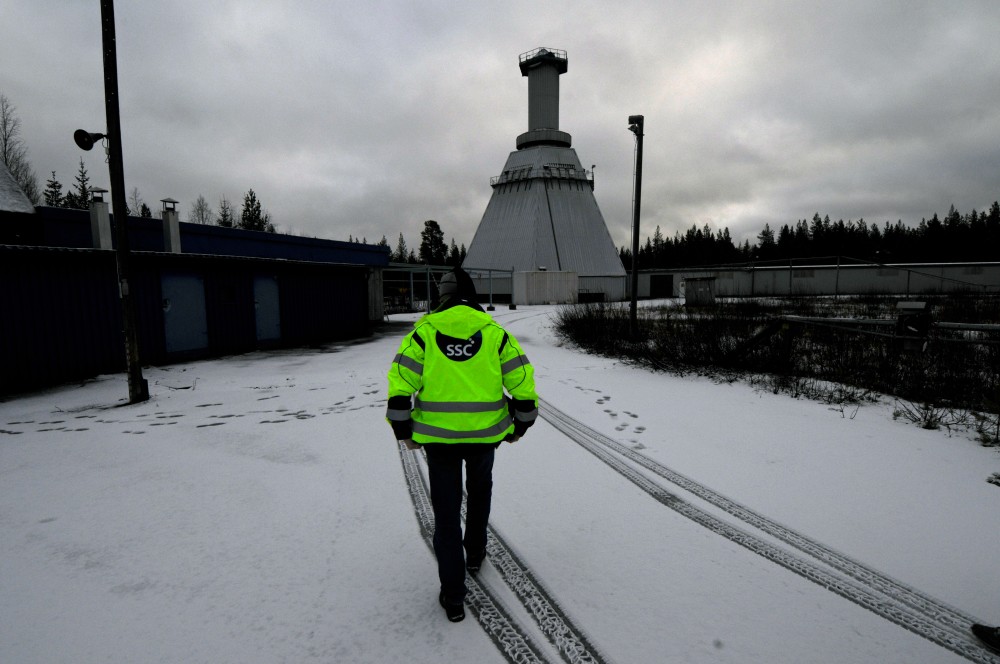 Towards the launch platform at Esrange Space Center near Kiruna. Photo: Thomas Nilsen

Sweden to launch satellites from space center inside the Arctic Circle

The Swedish government provides additional funding to Esrange Space Center near Kiruna with the aim to launch small satellites into orbit by 2022.
Read in Russian | Читать по-русски
By

The space center in northern Sweden is mostly known for launching sounding rockets and research balloons. Now, the Swedish Space Corporation wants to be the first location north of the Arctic Circle to provide facilities for launching satellites into orbit.

90 million kronor (€8,6 million) was this week granted by the government and comes in addition to previous investment in creating a test facility at Esrange.

Esrange is state-owned and was established in 1972.

The SCC says the first rocket tests will be conducted by ISAR Aerospace and Rocket Factory Augsburg (RFA)  later this autumn.

“The decision means that Sweden will become a launching state, providing a capability that only a few countries have, of great importance for research, technology development and expanded international collaboration,” says Stefan Gardefjord, CEO of the Swedish Space Centre.

Although being the first to launch a satellite from a space center north of the Arctic Circle, the Swedes are not first with satellite launchings from northern latitudes.

Both in 1998 and 2006, satellites were placed in orbit with the help of a Russian military submarine from the Barents Sea. The 1998 launch was conducted from the Delta-IV class Nomomoskovsk using a Shtil rocket. The payload was a German miniaturized communication satellite, the Tubsat-N.

The market for launching small satellites is expected to literarily sky-rocket over the next few years. While today there are some 2,000 satellites in orbit, the number will reach some 10,000 to 12,000 by 2030.