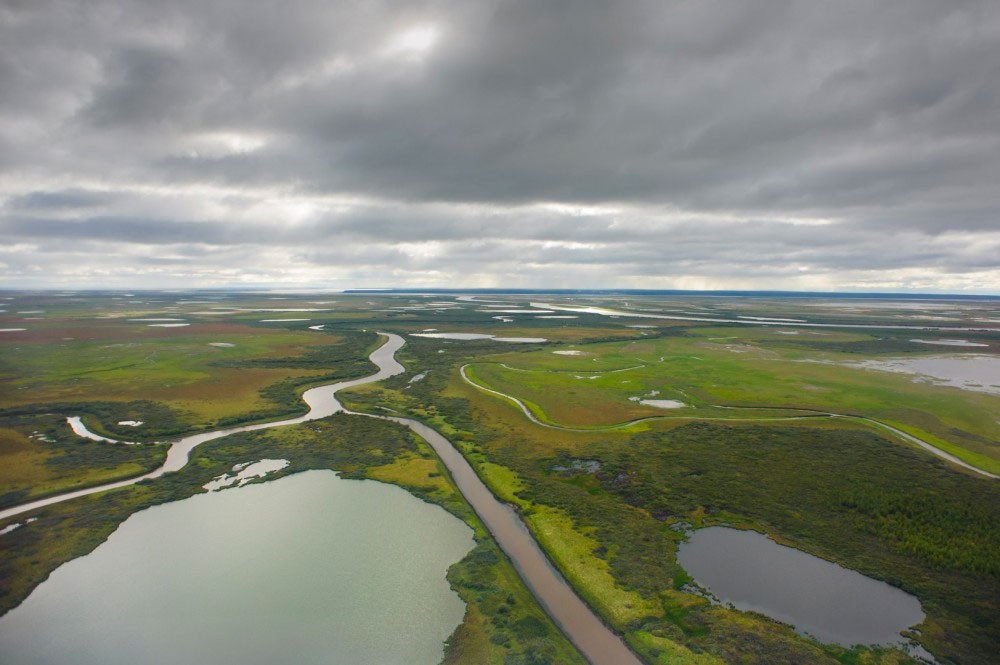 A joint venture established on the 50-50 share relationship is to explore and develop the license areas of Leskinsky and Pukhutsyayakhsky, Gazprom Neft informs.

The licenses together hold an estimated 135 million tons of oil equivalents and could become part of a major new hydrocarbon cluster in Gydan, the companies say.

The area is characterized by its low level of exploration and big distances from existing infrastructure.

“The Gydan Peninsula is a zone of strategic interest for Gazprom Neft [and] in case the geological hypothesis is confirmed a new hydrocarbon province could appear in the area,” Gazprom Neft Deputy General Director Vadim Yakovlev says.

“Shell greets the opportunity to further strengthen its year-long cooperation with Gazprom Neft in the frames of the project in Peninsula Gydan,” says Cedrik Kremers, leader of Shell Russia.

The Gydan is located along the coast of the Kara Sea and borders on Yamal, the hydrocarbon-rich peninsula. From before, Gydan is site for several more projects, including Novatek’s Arctic LNG 2.