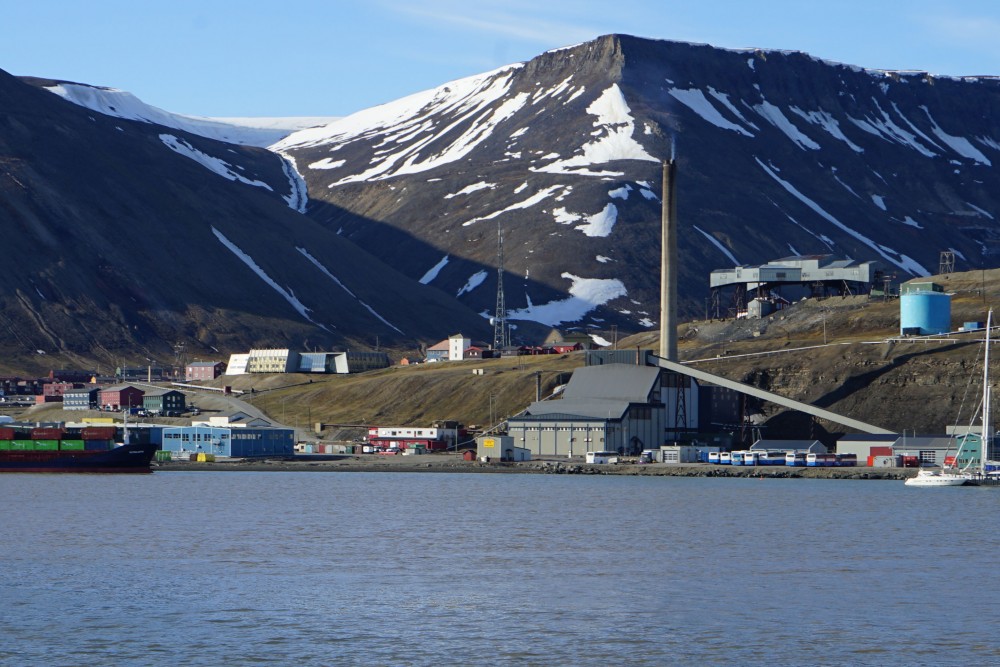 Still unclear which replacement will be chosen for heat- and electricity production, but the Government assures it will be a more climate friendly solution.
Read in Russian | Читать по-русски
By

Longyearbyen Heat and Power Plant is the only energy producer in Norway running on coal. Together with the coal power plant in the Russian settlement Barentsburg on Svalbard, it is also the world’s northernmost.

To be presented in the state budget for 2022, the Government is now working on a new energy plan for Longyearbyen.

“A great deal of work is done in assessing possible energy solutions in recent years. This autumn, we have taken important steps forward trying to find out how we can establish a new solution for Longyearbyen,” says Minister of Petroleum and Energy Tina Bru.

An environmentally friendly solution and supply security are the two guidelines when searching for a future energy source, the Minister underlines.

“A new energy solution may be in place within two to five years,” Bru says and promises more details to come when the energy plan will be presented later this year.

A statement from the Ministry points to possible use of natural gas or bio pellets “in combination with a gradual phasing in of more renewable sources.”

The Government makes clear that the long term goal is for Longyearbyen to get energy “with the largest possible share of renewables.”

Shutting down the coal power plant most likely bring a closure to the last Norwegian operated coal mine as well. Mine 7, a few kilometers east of Longyearbyen, made headlines this summer as flooding forced production to shut down. After record heat, melting water from a glacier above the mine penetrated the underground shafts.

Environmentalists have long criticized Norway for mining coal and running a coal power plant at Svalbard as the Arctic is warming in times of climate crisis.

The Community Council in Longyearbyen before Christmas decided to invest 40 million kroner (about €3,6 million) in a giga-size battery pack to secure the electricity supply.

According to Teknisk Ukeblad, the 5 MWh battery pack will be the largest in Norway. The batteries are aimed to provide the town with backup electricity in case of the local energy plant suddenly shuts down for technical reasons. It will have power for about an hour of supply and can work in temperatures down to minus 30 Celsius.

Longyearbyen has about 2,400 inhabitants.

The town was established, and named after, John Munro Longyear, whose Arctic Coal Company started mining there in 1906. The Norwegians took over the mining in 1916 and coal was the cornerstone of Norway’s activities at Svalbard until the 1990s when tourism and science started to grow.

Largest population growth in a decade for world's northernmost town