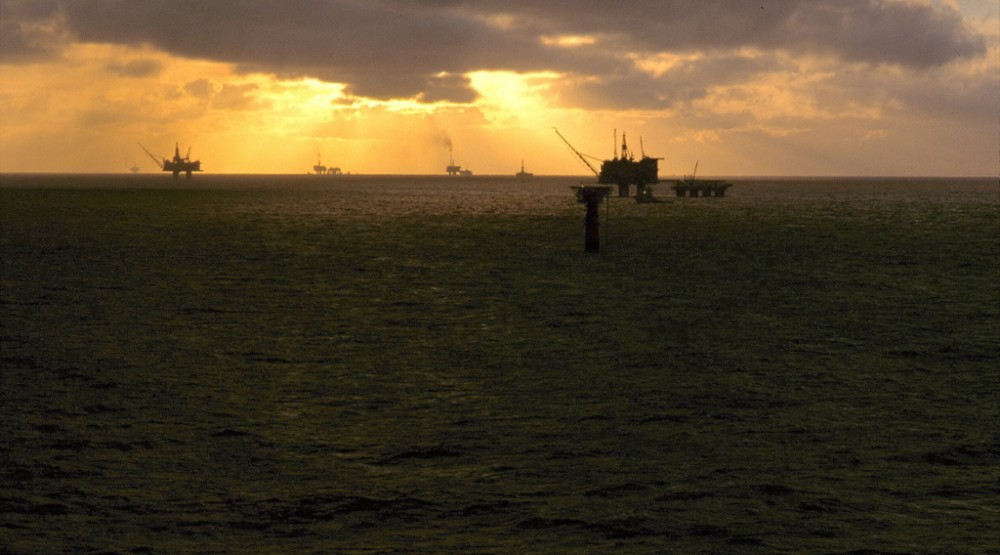 In 2012, as many as 36 companies wanted to drill in pristine Norwegian waters. Nine years later, the number has dropped to only seven.
Read in Russian | Читать по-русски

The dwindling interest in the Norwegian shelf is evident in the country’s 25th License Round. According to the national Petroleum Directorate, only seven companies are bidding for new acreage as part of the round.

The 25th License Round was announced in June 2020 and includes an unprecedented number of oil exploration blocks in the Barents Sea. As many as 125 of the 136 proposed blocks are located in the far northern waters, and half of them north of the 73°N parallel.

“New discoveries are necessary to ensure continued activity, ripple effects, employment and governmental revenues across the country,” Norway’s Minister of Petroleum and Energy Tina Bru said in her announcement of the round.

Paradoxically, the license round was announced just few days after the Norwegian Supreme Court’s completion of climate lawsuit against the Norwegian state. It triggered an outcry from environmentalists.

“This is a shameful day to be Norwegian. With this announcement, Prime Minister Erna Solberg’s government has no right to claim to be a green pioneering country. The oil has gone straight to the government’s head,” said Frode Pleym, head of Greenpeace Norway.

The criticism from environmentalists and fading interest among oil companies notwithstanding, the government in Oslo appears determined to continue its petroleum expanse into previously untouched parts of the Barents Sea.

According to Oil Minister Tina Bru, it is important to get more knowledge about the far northern and little explored areas.

“Exploration activity in immature areas gives the state as a resource owner more knowledge about the resource potential. It enables us to identify resources and create value for the community,” she says in a statement.

The companies that have filed bids for licenses in the new round are Shell, Equinor, Idemitsu Petroleum, Ineos E&P, Lundin, OMV and Vår Energi.

Several of the major companies that have taken part in previous rounds no longer want to look for hydrocarbons in the remote northern waters. Among them are Aker BP and Wintershall DEA.

Also RN Nordic, the regional subsidiary of Russian oil major Rosneft, has dropped the round. The same goes for Lukoil.

In addition to the license rounds, Norway issues oil and gas licenses through so-called Awards in predefined areas (APA).