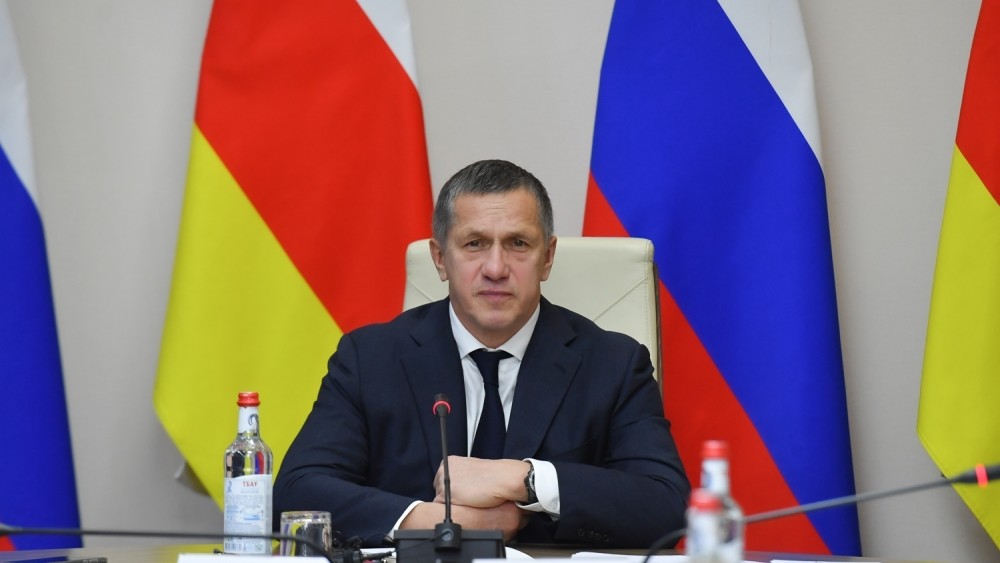 Deputy Prime Minister Yuri Trutnev has instructed Rosatom to submit a plan for the resumption of uranium mining in Yakutia.
Read in Russian | Читать по-русски
By

Rosatom, the state corporation specializing in nuclear power, in 2017 suspended the development of Yakut uranium deposits but is now ordered to resume mining in the region by Russia’s Deputy Prime Minister, Yuri Trutnev.

News online RBC reported that Tutnev announced his nudge towards Rosatom at a meeting on the efficiency of the utilization of minerals and the conduction of geological exploration in Yakutia on June 2nd.  The latest time at which the license freeze can be upheld is 2025, however, the process of revoking the license suspension is already on its way.

Yakutia, also known as the Republic of Sakha, occupies approximately one-fifth of Russia’s territory. The region is known for its earthly riches; the Elkon uranium field being an uncontestably grand component of the area’s wealth.

The field holds approximately 357,1 thousand tons of uranium, making it the world’s largest.

Uranium, which is a heavy metal, is highly important in the development of nuclear power. Reactors utilize uranium to undergo nuclear fission, which occurs when a uranium atom is split by a neutron. The collision allows for large amounts of energy to be released in the form of both radiation and heat.

In the conference on June 2nd, Alexander Kozlov, the Minister of Natural Resources, recalled that Rosnedra, the Federal Agency of Subsoil Mining in Russia, previously suspended Rosatom’s licenses for mining in the Elkon uranium field in Yakutia in 2017 due to the metal’s immense drop in prices.

The sole exception to the license suspension was for the “northern” region of the field in which mining continued. After the devaluation of uranium, Rosatom was rather redirected towards mining gold in the region as that would be a more lucrative sphere in mining. The rights to mine for uranium in Elkon were said to be solely temporarily suspended until improvement in uranium market conditions.

An explanation for such a drop in uranium price is provided by the Fukushima Daiichi nuclear disaster in 2011, which served as a harsh reminder of the potential drawbacks of nuclear energy, making global uranium demands drop significantly in the following years, SakhaNews reported. In 2011, before the accident, uranium prices bobbed at around 70 USD per pound but drastically dropped alongside demand for uranium after the nuclear catastrophe to about 25 USD per LBS.

The price for uranium stayed at that level until 2020.

However, recently a rapid upspring in the value of the metal foreshadows a promising trajectory for the uranium industry. In 2021, uranium prices rose to approximately USD 30-35 per LBS. The uranium market conditions have not only improved but are projected to continue ameliorating. The global trend towards “green” energy foreshadows that interest in nuclear energy and uranium for the production of it will continue rising. Since the start of 2021, the market index of uranium mining companies has increased by approximately 35%, which is the highest it ever has in the past six years, Kitco News reported.

Sensing the effects of the price increases for uranium has pushed Trutnev to encourage Rosatom to establish a plan towards the resumption of uranium mining in Elkon, according to RBC.