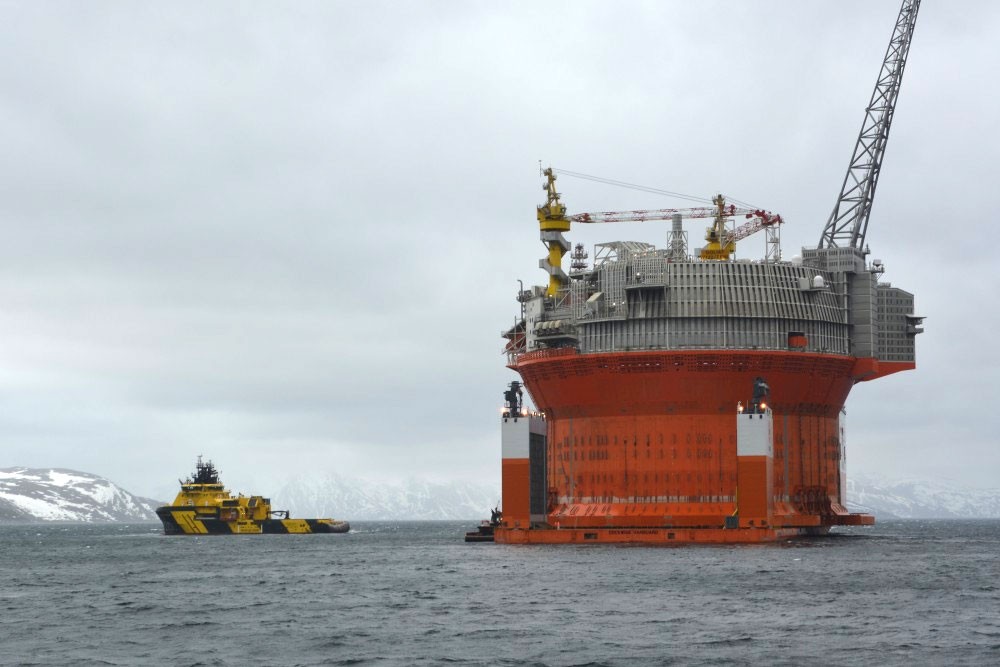 The Nordic country fears its oil production could drop by more than 70 percent in 20 years unless new discoveries are made.
Read in Russian | Читать по-русски
By

Alarming climate scenarios notwithstanding, Norway has no plans to halt development of new hydrocarbon resources. On the contrary. In the first half of 2021, companies made eight new discoveries estimated to hold about 60 million standard cubic meters of oil equivalents.

The findings were made in all parts of the country’s shelf, including the Barents Sea, the Norwegian Petroleum Directorate informs.

And more drilling is in the pipeline. About 40 exploration wells are to be drilled in the course of 2021, up 25 percent from 2020.

“Exploration has enormous significance for long-term value creation on the shelf. The addition of oil and gas resources from new discoveries, like we have seen so far this year, is necessary to prevent a sharp decline in petroleum industry activity after 2030,” says Torgeir Stordal, director of Technology and coexistence at the Norwegian Petroleum Directorate.

“Without new discoveries, production could fall by more than 70 per cent in 2040 compared with 2020”, Stordal argues.

But drilling for hydrocarbons is subject to mounting criticism from a growing number of people and groups both domestically and abroad. Norway has committed itself to to the targets of the Paris Climate Agreement and intends to cut its emissions by 50 percent of its 1990 level by year 2030.

The continued oil drilling is incompatible with the ambition to curb emissions, critics say.

Norway has over the past years issued hundreds of drilling licenses on its shelf, many of them in Arctic waters. In early 2021, thirty companies were offered a total of 61 new licenses as part of the latest Awards in Predefined Areas. Many of them were in the Barents Sea.

In June 2021, seven companies were offered stakes in four licenses as part of the 25th Norwegian Licensing Round.

The Norwegian shelf is about to see a wave of projects, and there are good prospects for high activity and production over the next few years, the Petroluem Directorate informs. According to the government body, there are as many as 50 projects where the licensees are aiming for investment decisions by the end of 2022.