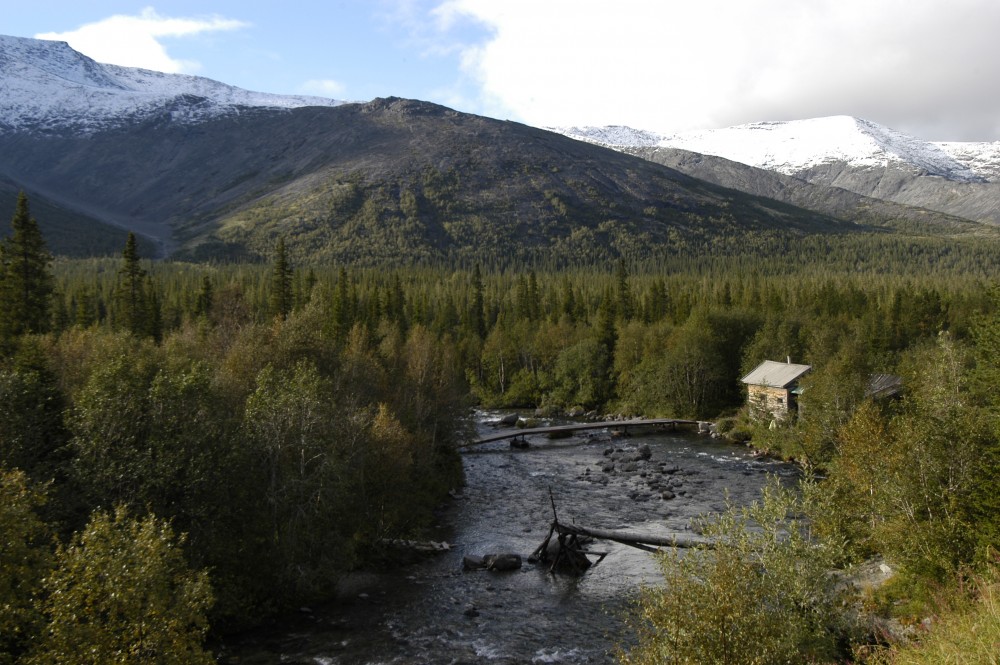 The largest known lithium spodumene deposits on the Kola Peninsula is east of Khibiny mountains, in the area around Lake Kolmozero. This is Europe's largest wilderness area. Photo: Thomas Nilsen

Production of lithium compounds could start by 2030 in both Murmansk and Irkutsk regions with an estimated amount of 50 thousand tons annually.
Read in Russian | Читать по-русски
By

The world’s hunger for lithium-ion batteries is sky-rocketing as the car industry rapidly changes from combustion engines to electric powertrains. A carbon-free future will additionally require huge amounts of batteries to store wind and solar power on the grid.

Data collected by Bloomberg shows how demand for lithium-ion batteries will surge from roughly 526 gigawatt hours in 2020 a predicted 9,300 gigawatt hours by 2030. To meet the demand, annual production of lithium carbonate should be boosted from today’s 520,000 metric tons existing mining capacity up to 2,8 million metric tons by 2028, a study by Rystad Energy suggests.

The study warns of the risk of a significant supply deficit from 2026-2027 unless new minings are started.

It is Atomredmedzoloto (ARMZ), the mining subsidiary of state nuclear power company Rosatom, that plans to start producing lithium compounds on both the Kola Peninsula and in Irkutsk region in Siberia, newspaper Kommersant reports on Thursday.

ARMZ does not identify where on the Kola Peninsula such lithium mining is planned, but a well-known geological area with huge amounts of rich spodumene pegmatites of lithium is the Kolmozero deposit, halfway between the Khibiy mountain plateau and the coast to the Barents Sea.

This deposit, bordering the large Murmansk Tundra state national park, is centrally located in Europe’s largest wilderness area with no infrastructure like roads or other transport means.

Mining in remote locations is nothing new for Rosatom’s subsidiary. At Novaya Zemlya in the Russian Arctic, digging for zinc at the Pavlovsky mine is already in full swing, as previously reported by the Barents Observer.

Although more costly to develop deposits in northern Russia, Rosatom would likely give priority to it, Kommersant writes, pointing to the importance of lithium as raw material for thermonuclear weapons. Lithium deuteride is used as fusion fuel in modern thermonuclear weapons (hydrogen bombs).

In March this year, Rosatom subsidiary RENERA LLC acquired 49% of the shares in the South Korean company Enertech International, a manufacturer of lithium-ion battery cells. The agreement between the two companies includes the creation in Russia of production of lithium-ion cells and energy storage systems of at least 2 gigawatt hours by 2030, Rosatom informed at the time.