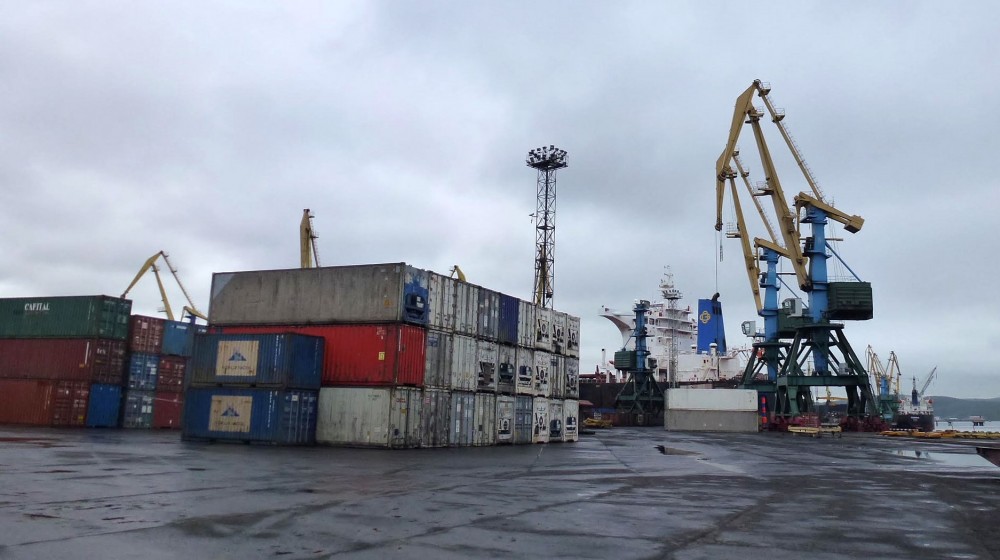 Murmansk boosts exports to $4.7 billion. Only 3% goes to neighbouring Norway

The Russian Arctic region has almost doubled its exports over the past five years.
Read in Russian | Читать по-русски
By

It is the powerful mineral and metal industry that overwhelmingly dominates the economy of the Murmansk region. About 70 percent of the region’s exports are metals and metals products, and first of all nickel.

Over the past five years, the region’s exports have almost doubled. In 2016, the trade amounted to $2,45 billion.

According to regional statistical data from 2019, metals products accounted for 67,8 percent of exports, while minerals were 12,4 percent and fish - 19,1 percent.

The nickel industry is the big driver. Since 2016, the value of the regional nickel exports have skyrocketed by 90 percent.

The by far most powerful exporter in the region is Nornickel, the world leading nickel producer. Also copper is exported, along with aluminium and phosphates.

But the Russian Arctic region exports only a minor share of the products to its nearby Nordic neighbour. Exports to Norway in 2019 amounted to only $126 million, or 3,1 percent of the total, of which 60 percent were mineral products and 15 percent - fish.

The key export destination for Murmansk products is the Netherlands, to where 38 percent of the goods are sent. Finland is the second biggest partner with 23 percent of the trade, and Switzerland the third with 20 percent.

The export figures do not include the crude oil shipped transit through the region, nor the coal sent by railway to the Murmansk port for subsequent export.