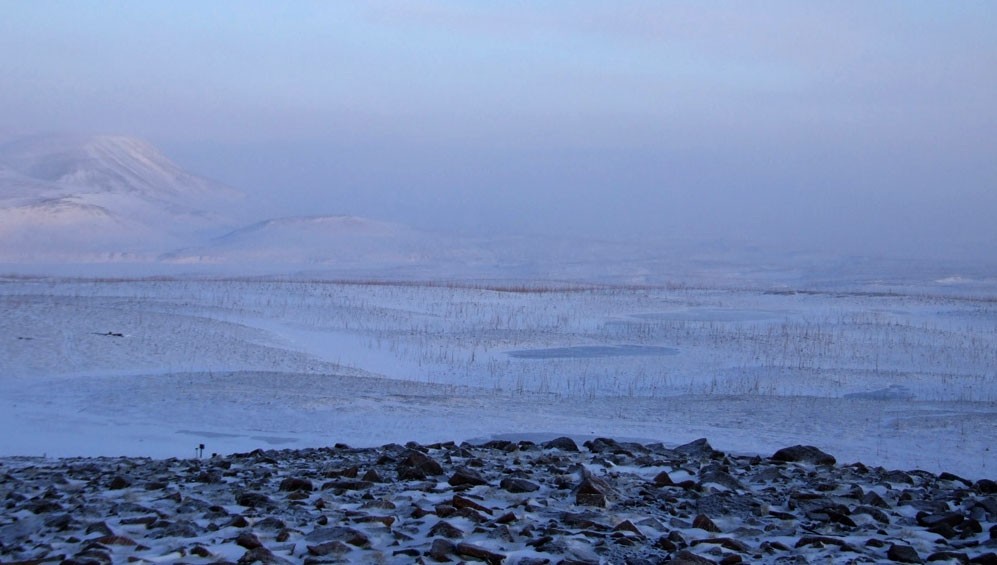 The Chernogorskaya mine is located in the Taymyr region and will be Russia's second biggest producer of palladium and platinum. Photo: russian-platinum.ru

Company Russian Platinum is ready to start development of its far northern Chernogorskoye project. Production is due to start in 2024.
Read in Russian | Читать по-русски
By

The company and its owner Musa Bazhayev will produce an annual 7 million tons of ore at its projected open pit in Taymyr. Resources are estimated to 131 million tons of precious ore, first of all platinum, palladium, rhodium and gold.

Russian Platinum now confirms that it has got the financing it needs to start development. Project launch is estimated to cost 240 billion rubles (€2,76 billion), of which 180 billion will be provided by credits from VEB.RF and VTB.

The first part of the money will be available already in February this year, the company informs.

“The development of the Chernogorskoye field marks the start of what will become Russia’s second biggest producer of palladium and platinum,” says General Director of Russian Platinum Yevgeny Vorobeynik.

The Chernogorskoye field is located near Nornickel’s infrastructure and Russian Platinum long tried to strike a cooperation deal with the powerful mining and metallurgy company. However, the world’s biggest nickel producer turned down a proposal to establish a joint venture.

Russian Platinum in 2011 acquired the license to the Chernogorskoye field. Two years later, the company won the license also to the nearby Norilsk-1 field.

The resources are planned extracted through an open pit and a nearby processing plant and smelter will be built. In addition to platinoids, the fields hold large resources of nickel and copper.

The Russian Platina is a company controlled by the Bazhaev family. In the company management are at least four members of the family. The Bazhaev family has its roots in Chechnya.

Arctic miners get financing for one of world's biggest palladium projects