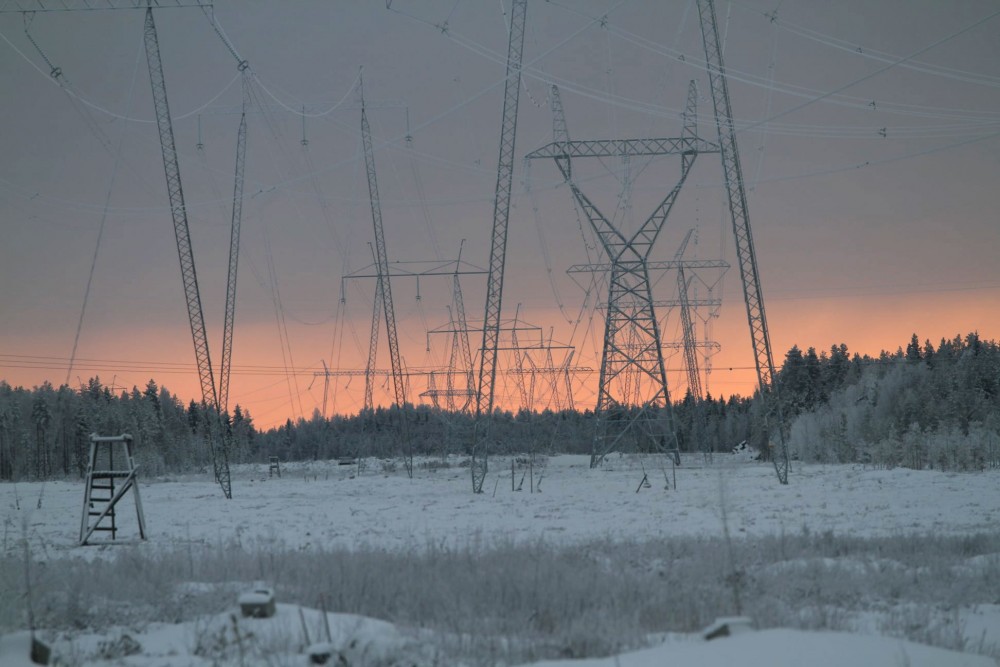 Finnish national electricity transmission grid operator Fingrid has decided to restrict the transmission capacity in cross-border connections to Russia to a maximum of 900 MW, the state-controlled company informs.

The decision follows Russia’s aggressive attack on Ukraine. According to Fingrid, the measure is aimed at safeguarding the security of the power system of Finland.

“The decision is based on an assessment of the risks to the power system in the changing international situation,” a statement from the company reads.

It took effect on 24th of April.

Finland will uphold its 320 MW power export capacity to Russia.

Finland normally imports about 10 percent of its electricity from Russia. The reduced imports will soon be replaced by the new Olkiluoto 3 nuclear power plant, as well as a new transmission connection between northern Sweden and northern Finland.

Also Norway is cutting its import of electric power from Russia. The Nordic country normally has a transmission line from the Russian hydropower stations in the Pasvik River. The capacity of the line is now reduced to zero, national grid operator Statnett informs.

The line between the Norwegian border town of Kirkenes and the Russian hydropower plant of Borisgleb has a capacity of 50 MW. However, the line is old and in bad shape, and little power has been transmitted over the past years.

Russian power export to the Nordic countries has been part of the electricity mix distributed by the Nord Pool power exchange market.