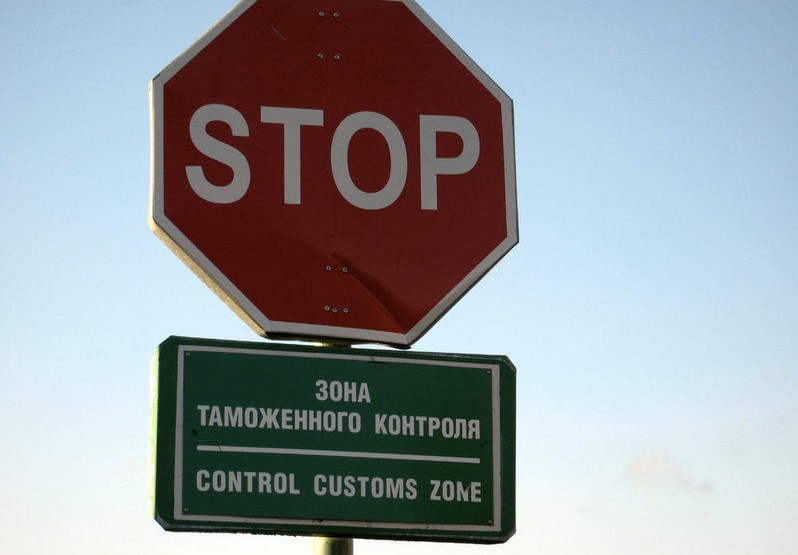 Russian customs officials have classified export and import data to avoid “misinterpretations” ahead of an anticipated drop in trade amid heavy Western sanctions for Moscow’s invasion of Ukraine.
Read in Russian | Читать по-русски

The Federal Customs Service (FTS) follows Russia’s Central Bank and Energy Ministry in deciding to withhold data as the country faces dropping living standards, recession and the collapse of parts of the economy.

“This decision is justified in order to avoid incorrect estimates, speculation and discrepancies in imports,” Bulavin told reporters.

He did not indicate when the data would be available to the public again.

In February 2022, imports into Russia increased 27.3% to $23.5 billion. Export data was not published for that period, but President Vladimir Putin’s economic aide Maxim Oreshkin estimated a double-digit drop.

Western countries have imposed hard-hitting sanctions on Russia since its attack on Ukraine.