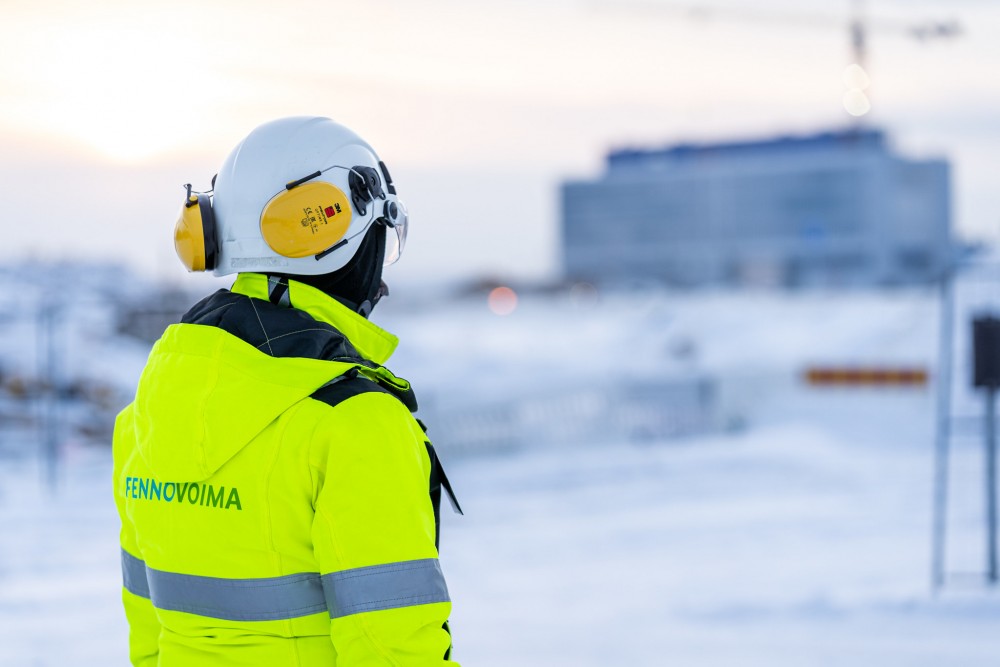 The decision has been expected for quite some time. Early this year, the Finnish Defense Ministry announced that it would do a new security assessment of the partly Russian-owned nuclear power plant project in northern Finland.

Following Russia’s massive attack on Ukraine on the 24th of February, the Finnish company has in repeated statements underlined that it “considers the situation to be challenging.”

At the same time the company management has highlighted that it “has commitments and contracts with project stakeholders including Fennovoima’s own employees.”

However, on the 2nd of May, the company announced its full termination of the contract.

“Cooperation with RAOS Project is terminated with immediate effect and both the design and licensing work and works at the Hanhikivi 1 site with RAOS project end,” a statement reads.

According to the Finns, the project termination follow the Russian side’s “significant delays and inability to deliver the project.”

“The war in Ukraine has worsened the risks for the project [and] RAOS has been unable to mitigate any of the risks,” Fennovoima says.

The RAOS Project is a subsidiary of Russian state nuclear company Rosatom. According to the company, it has more than 440 employees, of whom 300 work in Russia and the rest in Pyhäjoki and Helsinki.

Fennovoima underlines that “the decision to terminate the EPC contract with RAOS Project is not made lightly.”

The two companies have cooperated in the project for more than eight years. In fall 2013, a project development contract was signed, and over the past few years, construction works have started on the plot near Oulu, northern Finland.

Finnish investments account for around €2 billion of the total investment in the project. The project developers have highlighted the project’s role in boosting regional economy and create the ripple effects for services in surrounding areas.

“We fully acknowledge the negative impacts and do our best to mitigate those”, Esa Härmälä, chairman of the Board, says in a comment.