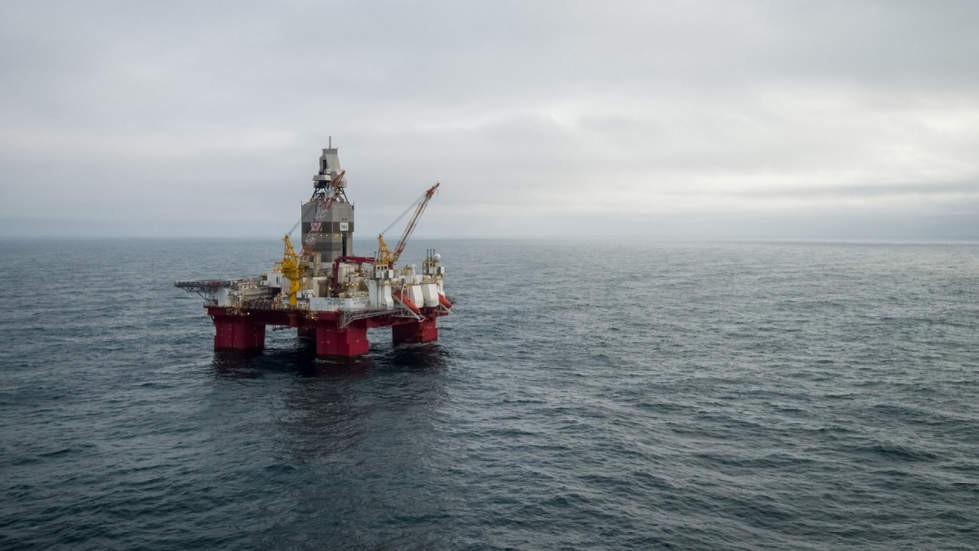 The discovery made by the drilling rig Transocean Enabler is 210 kilometers north of Hammerfest. Photo: Transocean

A preliminary estimate reveals between 6-10 million barrels of recoverable oil equivalent.
By

“The new discovery and information will be viewed in the light of other discoveries in the area, and together with our partners we will consider further development of the area,” said Kristin Westvik, Equinor’s senior vice president for exploration and production north.

Skavl Stø is the thirteenth exploration well in the Johan Castberg license, awarded for drilling in 2009.

Norway has been criticized by environmental groups for its comprehensive Arctic oil drilling in times of climate crisis. Also, the groups argue, the Barents Sea differs from other areas of the Norwegian shelf by darkness during the winter months as well as icing, frozen equipment, and possibilities for drifting ice, especially in the northern parts of the Barents Sea.

That puts the petroleum-hungry country way behind its goal set by the Paris Climate Agreements to reduce greenhouse gas emissions by 50% by 2030 compared to 1990. The Norwegian Government’s own goal is a reduction of 55% by 2030.

According to Statistics Norway, emissions are so far down by 4,5% compared to 1990.