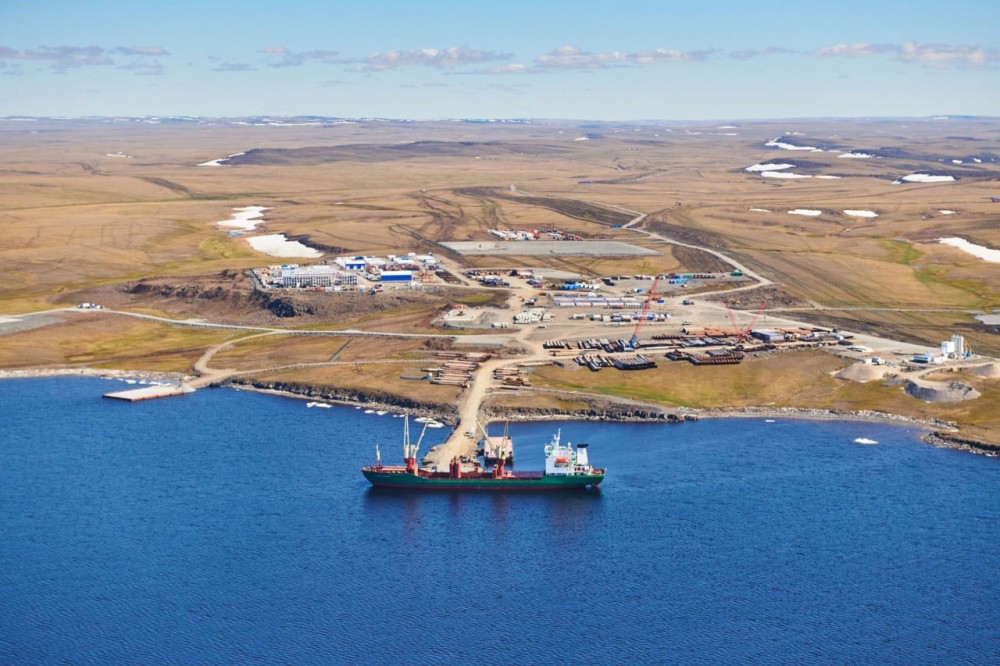 The state company managed by Putin’s long-time ally Igor Sechin has spud the first wells and started construction of oil terminal Sever Bay as part of its grand Vostok Oil.

An operational phase is now due to start at five wells, all of them part of the Payakha cluster. That is ahead of schedule, the company informs. In addition comes construction launch at the Sever Bay oil terminal on the coast of the Kara Sea.

The terminal will reportedly be Russia’s biggest delivery and pickup point of the kind. By year 2027, it is due to handle 50 million tons of oil per year. Few years later the annual volumes are to be increased to more than 100 million tons.

“The project now moves from an exploration stage to an operational level,” Vostok Oil General Director Vladimir Chernov said in a project presentation this week.

The Vostok Oil includes more than 50 license areas in the Taymyr Peninsula, and the first of them to be developed are the Payakhskoye and Icheminskoye fields. Both of them are due to come into production in 2024, Interfax reports.

The latter field is located along the western banks of river Yenisey and a 7 km long pipeline will be built under the river to infrastructure on the eastern side, Chernov explained.

The development of Vostok Oil comes at at time when Russian hydrocarbons are under mounting pressure in the international market. Sanctions introduced following Russia’s onslaught on Ukraine will ultimately lead to an embargo in the European market.

However, Rosneft argues that it will be able to develop the Vostok Oil without western technology. According to Vladimir Chernov, as much as 98 percent of all the project’s materials and equipment will be produced domestically in Russia.

However, also Rosneft is feeling great pain from sanctions. The tankers that are to ship the Vostok Oil from the Sever Bay terminal to the world markets include vast number of foreign technology that is increasingly hard to replace.

As the European market closes for Russian oil, Rosneft will also have to deliver the Arctic oil to other markets. East-bound shipments on the Northern Sea Route is seen as a prospective alternative. However, the remote waters are ice-free only few weeks during the year and massive icebreaker operations are needed to keep the route open.