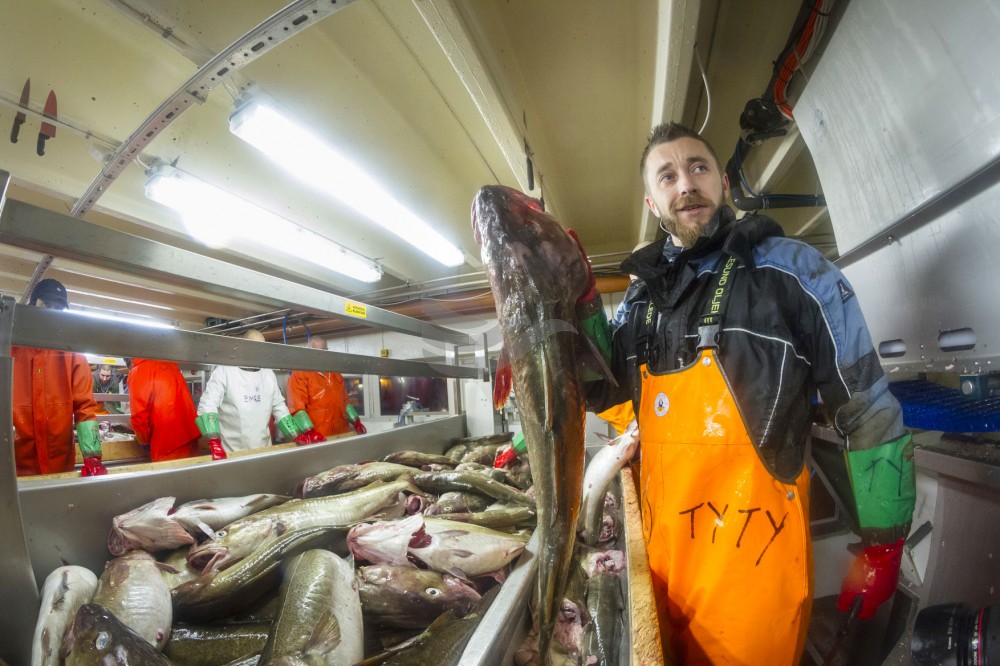 The value of seafood export increased by 25 percent from 2021 to 2022. Mainly caused by a sharp rise in prices, as overall volume remained stable.
Read in Russian | Читать по-русски
By

Farmed salmon is the main reason for the all time high, counting for 105,8 billion kroner, or two third of the total export value. The year-on-year increase compared with 2021 is about 30 percent.

Salmon was sold for much higher prices, with Poland, France and the United States as the largest markets. In volume, salmon export was down 2 percent, the Norwegian Seafood Council informs.

“The USA had the most significant increase in value last year, with an export value of NOK 3.2 billion, or 57 percent, compared to the previous year. The export volume to the USA ended at around 66 000 tonnes, which is 22 percent higher than the previous year”, says Seafood Analyst Paul T. Aandahl with the Norwegian Seafood Council.

Also farmed trout had a good year, with USA, Thailand and Lithuania as the three largest markets. Export value grow by 24 percent to 5 billion kroner, with fresh trout fillet getting the highest price per kilo.

Cod, mainly from catch in the Norwegian- and Barents Seas, also reached a record last year. Nearly 81,000 tonnes of frozen cod at a value of 4,1 billion. China bought most (29,590 tonnes) followed by the fish-and-chips eating British market (15,500 tonnes).

2023 might be more challenging in regards to cod export as quotas are significantly reduced.

Large areas of Arctic seabed is damaged by trawlers