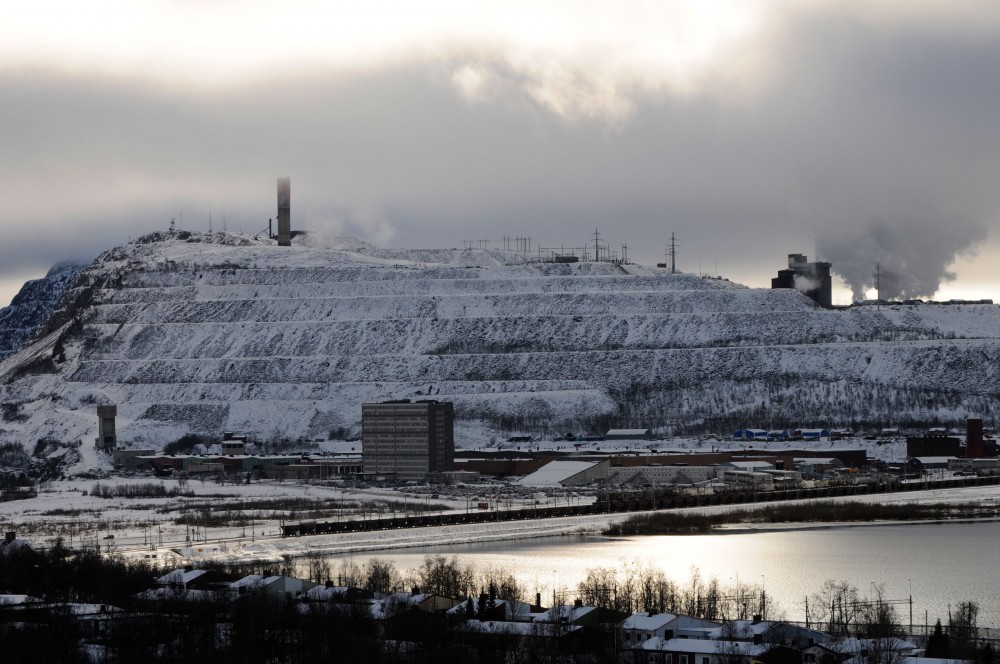 Kiruna is home to Sweden's largest iron-ore mines and are now in process of expanding exploration to other metals. Photo: Thomas Nilsen

The Kiruna-based mining company has identified resources which exceed one million tons of rare earth oxides, likely the largest discovery in Europe outside Russia’s Kola Peninsula.
Read in Russian | Читать по-русски
By

“This is good news …, for Europe and the climate” says LKAB CEO Jan Moström. He notes that the rare earth metals are critical raw materials crucial for the green transition.

“We face a supply problem. Without mines, there can be no electric vehicles,” Moström states.

In Europe outside Russia there are no rare earth elements mining. On the Kola Peninsula, such mining took place in Soviet times, and is no again high up on the agenda.

The state nuclear corporation Rosatom is likely to take over the Lovozero mines. In addition, the state-owned company has over many years boosted its control over key strategic assets in the Russian mineral and metal industry in northern regions.

According to the European Commission’s assessment, the demand for rare earth elements for electric cars and wind turbines is expected to increase more than fivefold by 2030. Today, Europe is dependent on imports of these minerals, mainly from China.

In Kiruna, LKAB stated on Thursday it has already started to prepare a several kilometres long drift at a depth of about 700 meters from today’s underground iron-ore mining area.

The news about the big resources was released the same day as all members of the European Commission, together with the Swedish Government visited Kiruna as an introductory meeting on Sweden’s Presidency of the European Council.