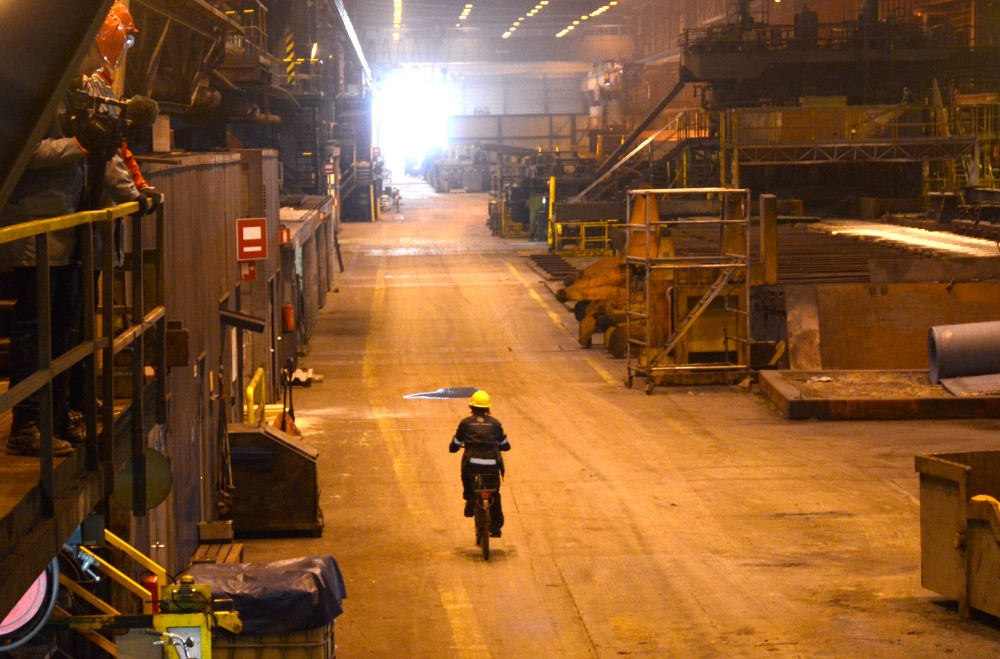 Russian economy in the minus. Photo: Atle Staalesen

The bottom has been reached, the Russian Economics Minister says. The country’s economy shrunk 4,1 percent in Q3.

Figures from the Russian Statistical Service, Rosstat, show that the Russian economy continues its downturn. In the third quarter of the year, the year-on-year economic decline sunk to 4,1 percent, information published on the Rosstat website reads.

The red Q3 figures are a contination of the negative trend recorded all through the year. In the first and second quarters of 2015, Rosstat estimated the downturn to 2,2 percent and 4,6 percent respectively.

Seen together, the economic dip in the first three quarters of the year amounts to 3,7 percent.

The figures from Rosstat are still slightly better than the ones from the Ministry of Economic Development. The ministry estimates the Q3 downturn to 4,3 percent and the January-September slump to 3,8 percent, Interfax reports.

The bottom was reached in June-July, Minister Aleksey Ulyukaev says to the news agency. In the last quarter of the year, results will be even better, he argues. His ministry believes the country in 2016 will have an economic growth of 0,7 percent.

However, not everyone seems to agree. Based on other data, First Deputy PM Arkady Dvorkovich this week said that recession this year will amount to five percent, newspaper Gazeta.ru reports with reference to TASS.