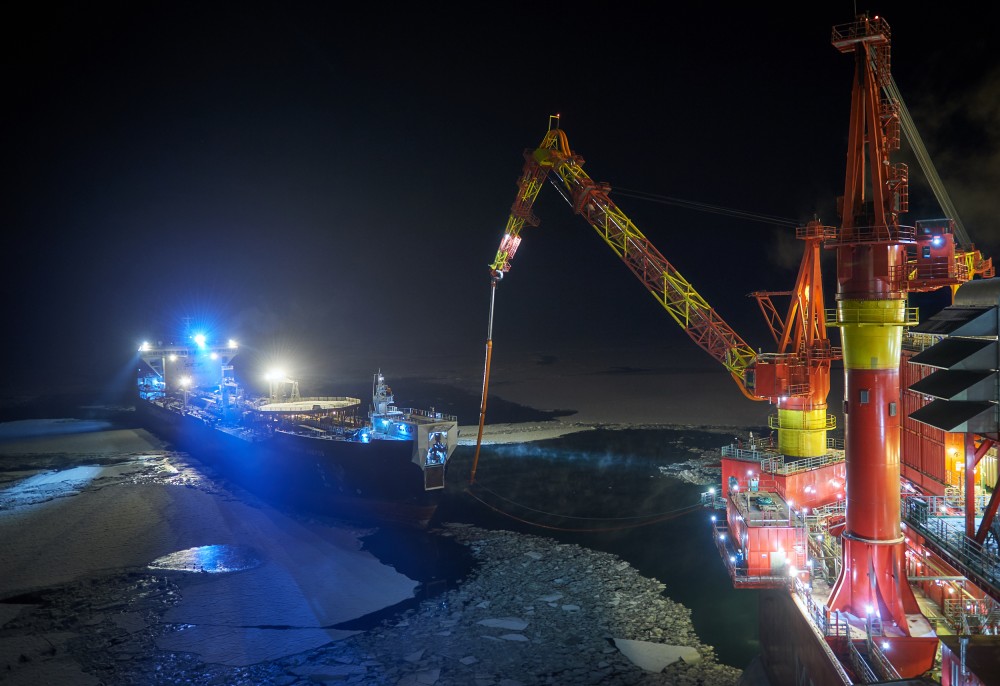 Since the start of production two years ago, Russia’s only oil drilling rig in the Arctic, Prirazlomnaya, has produced one million tons of oil.
By

This year’s tenth shipment of oil from the Prirazlomnoye field in the Pechora Sea has left for Europe, owner Gazprom Neft’s website reads.

“One million tons of oil – it’s not just a pretty number. It’s an important milestone which will become a starting point for the further development of this project,” General Director of Gazprom Neft Shelf Gennady Lyubin says.

“Through our day-to-day work we have shown the most important: production of hydrocarbons on the Arctic shelf can be safe. Increasing the pace of development of the deposit, we will continue to ensure that the project complies with the most stringent environmental and industrial safety standards.”