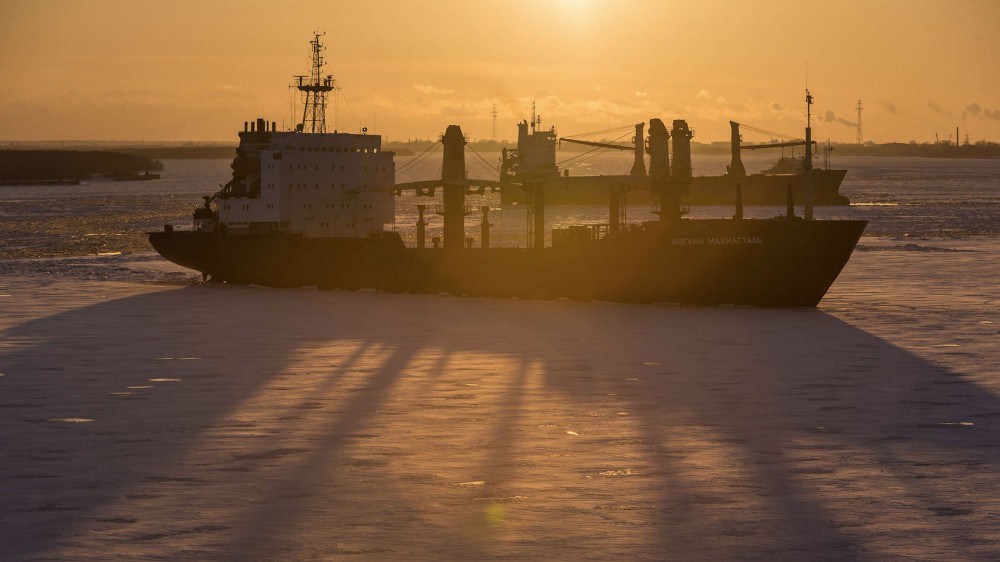 The Port of Arkhangelsk is to get enhanced annual goods capacity to 45 million. Photo: Nikolay Gernet, Dvinaland.ru

Arkhangelsk intends to become a new major logistics hub in the Arctic.
By

With Chinese money, the Belkomur railway project is to become reality and the Arkhangelsk Sea Port grow into one of the biggest in the Arctic.

Speaking in the recent meeting in the Russian State Committee on the Arctic, Governor Igor Orlov underlined that 712 km of new railway line is to connect Arkhangelsk with Syktyvkar and Perm, thus establishing a significant shortcut between Western Siberia and the White Sea.

The rail shortcut (Belkomur) will cut goods shipment distances between Perm and Arkhangelsk by up to 1000 km, Orlov said, a press release from the regional government reads.

More than 25000 new jobs will be created in the project construction process, the regional leader underlined.

Included in the project is also a significant upgrade of the Arkhangelsk Sea Port. When the new railway and the new port infrastructure are ready, the goods capacity of the port will grow to as much as 45 million tons per year, Orlov said

A Russian-Chinese intergovernmental agreement on the project is reportedly to be signed in April 2016.

The Russian State Commission on the Arctic was formally established by Prime Minister Dmitry Medvedev on March 14 this year. Headed by Deputy Prime Minister Dmitry Rogozin, the commission consists of nearly 70 people, including several ministers and representatives of the oil and gas industry, the FSB and Ministry of Defense, as well as polar explorers and regional leaders.

The regional leader of Murmansk, Arkhangelsk, Komi and Nenets Autonomous Okrug are all represented in the body.