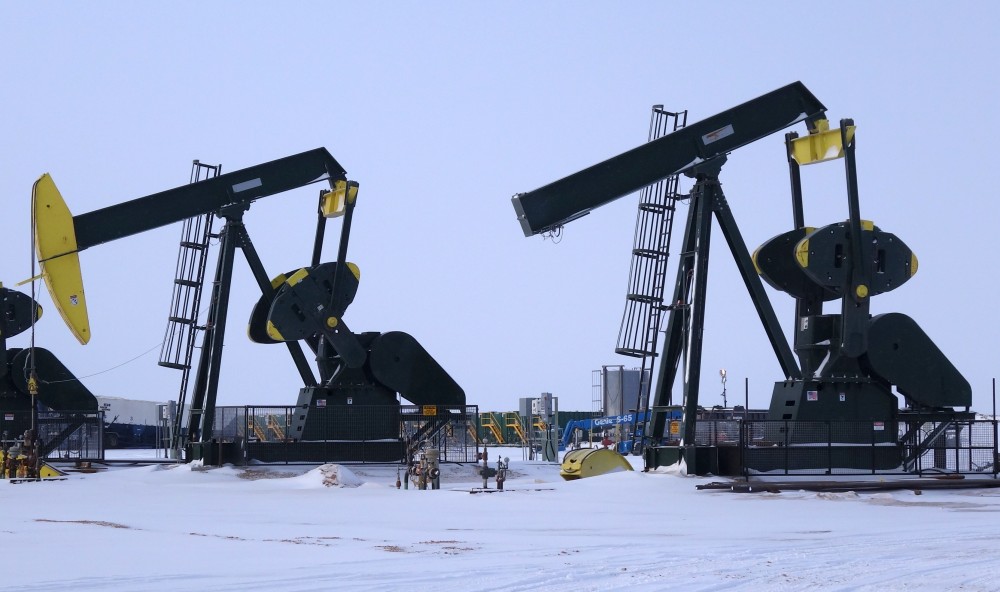 American oil company sells its 50 percent stake in the high-profile Polar Lights oil company on the tundra in the Nenets Autonomous Okrug.
By

Established in January 1992, less than a month after the breakup of the Soviet Union, the Polar Lights oil company became the first large-scale boost to the Nenets oil driven economy. Own by Conoco and LUKoil subsidiary Arkhangelskgeologia, the Polar Lights constituted to more than half of the Nenets Autonomous Okrug’s budget revenues in the late 90ies.

Polar Lights received both financial support from the Clinton administration in the U.S. and the European Bank for Reconstruction and Development. With its modern technology, Polar Lights’ oilrigs on the tundra became a lighthouse of attention in Russia soon after production started in 1994.

Today, after almost 25 years on the Nenets tundra, the company’s Russian Arctic adventure is over.

“ConocoPhillips confirms it has sold its 50 percent interest in Polar Lights to Trisonnery Asset Limited,” the company says to Sputniknews. Also Rosneft announces that its share of Polar Lights is sold.

Western oil companies have shown great interest in a series of Russian Arctic oil fields onshore and offshore, but many of those projects are now frozen because of Western sanctions and low oil prices.

With ConocoPhillips’ exit from the Nenets tundra, Norway’s Statoil and France’s Total are the only Western oil company left in the Russian part of the Barents Region. Statoil still has a 30 percent share of the Kharyaga oil field in Nenets Autonomous Okrug where Total is operator.