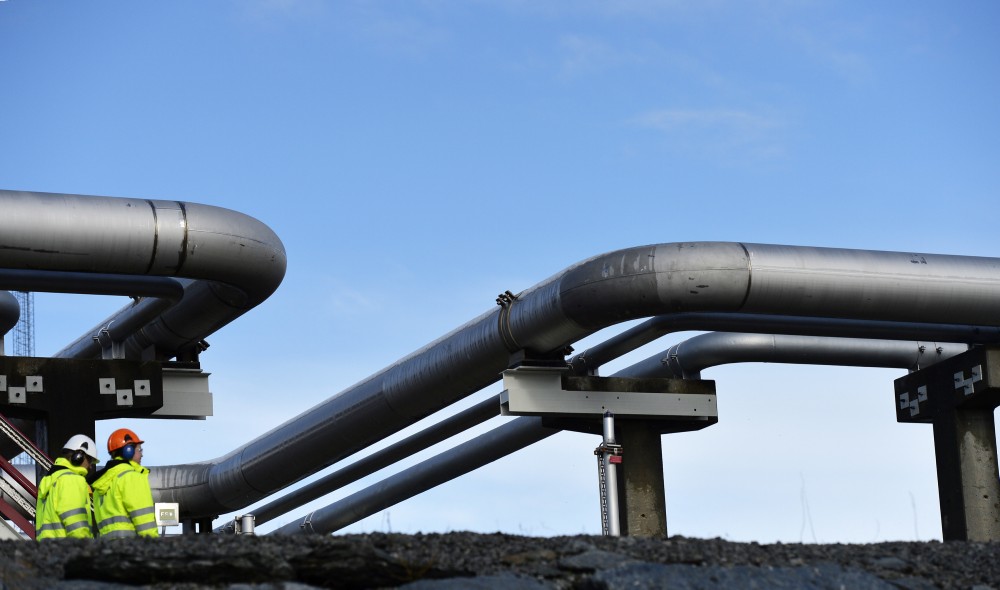 As part of a major staff reduction plan, the Norwegian state company offers all its people exit deals.
By

The company intends to slash staff with up to 1500 by the end of 2016 and now offers employees voluntary resignation deals.

”This has never before been done in the Statoil”, company Head of Media Relations Knut Rostad says to Dagens Næringsliv.

”It is important for us to complete this reduction of staff by voluntary means”, Rostad adds to the newspaper.

The company, the biggest in Norway, has since 2013 gradually reduced its number of employees. While 25000 worked in the company worldwide in 2013, the number is to be reduced to 21000 by end of 2016. Statoil has operations in 38 countries, among them in Russia, where it is stakeholder in the Kharyaga project in the Nenets region and cooperation partner with Rosneft in several projects.

According to newspaper Aftenbladet, the Statoil staff who choose to leave the company will all be compensated. People with less than five years of company employment are offered nine months of retirement salary, while the ones with longer employment will be offered up to 24 months of salary.