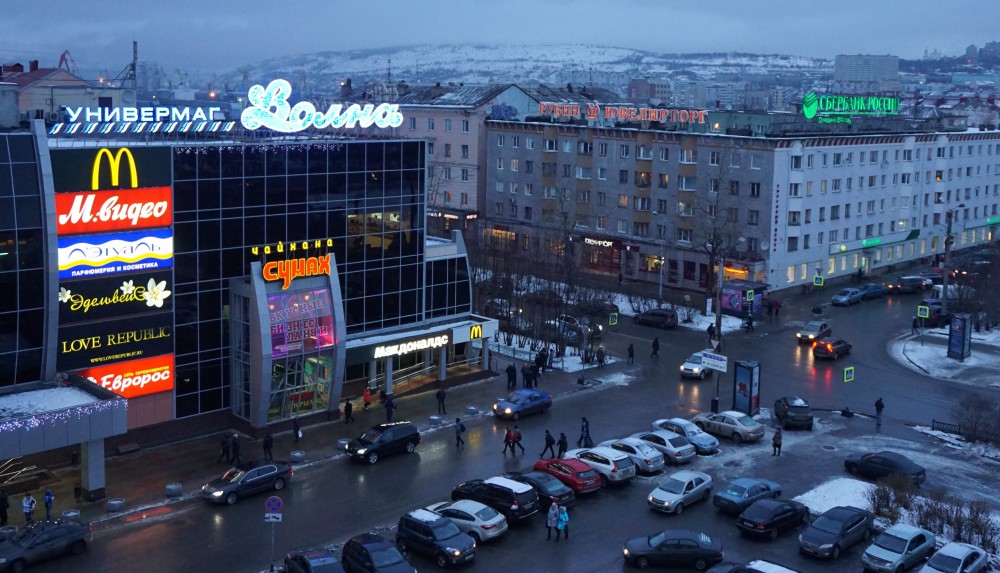 The Big Mac Index has become a well-known measurement of purchasing power parity between two currencies, providing a test to which market exchange rates result in goods costing the same in different countries.

The index, comparing the cost of McDonalds’ burger in different countries by converting local currency prices into dollars, has been published by The Economists since 1986.

If currency depreciation itself could boost export, Russia’s economy would have a bright future. Being second last on the index for 2016 means that the ruble could be strongly undervalued.

Today, you can get a Big Mac at McDonalds in Murmansk for $1,53.

The economic theory behind the Big Mac Index is that in the longer run, exchange rates ought to adjust so that one US dollar buys the same in all countries. According to The Economists, Russian ruble is one of the cheapest currencies in the world, 69 percent undervalued to the dollar.

Think about that next time you grab your lunch at the McDonalds on the corner of Volna shopping Mall downtown Murmansk, the world’s northernmost of all 35,000 outlets in the chain.

The weakness of the ruble is an opportunity for Russia’s export industry. Paying costs in ruble, while getting income in dollars give higher profits. For Russia, industries like chemicals and fertiliser could have good times.

While Russia is second-bottom, only Venezuela is under, Norway and Sweden are in the other end of the index. At the McDonalds in Haparanda, the northernmost in Sweden, a Big Mac costs $5,23, second top after Switzerland. Norway follows third; with a price-tag of $5,21.