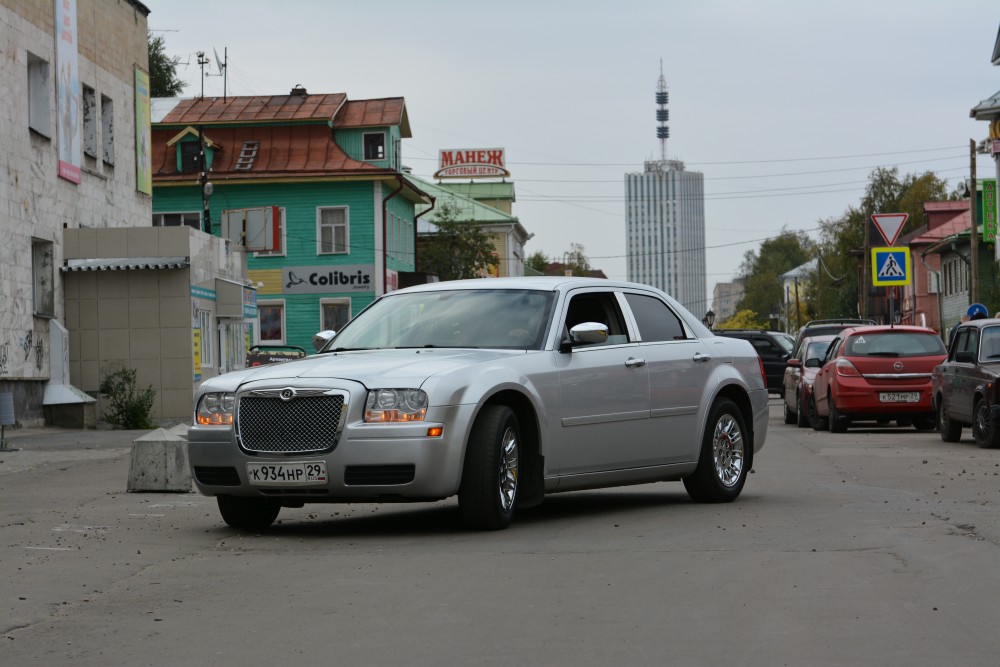 This Arkhangelsk Bentley represents together with Porsche and Lexus the bright spot in Russia’s car market.
By

If new cars sale is a thermometer of a country’s economy, the situation in Russia is not a good read. In 2015, 1,6 million cars were sold, 890,000 fewer than the previous year, shows the statistics by made by the Association of European Businesses.

With the rubel falling more than a third of its value compared with the US dollar, foreign cars have become exceptionally more expensive over the last 12 months. What for European, Asian and American carmakers was a bright star of an growing market, Russia is today a market with big uncertainties.

Seat, Honda, Jeep, Citroën, Peugeot and the Chinese carmakers ScangYong and Great Wall saw the sharpest drop in sales, between 70 to 80 percent down.

Although Lada’s total sale was down 31 percent in 2015, the Russian carmaker’s model Granta became most sold model with 120,182 cars.

Luxury brand Bentley, however, still sees Russia as a growing market. Last year the carmaker opened a third outlet and its Moscow portal is one of the few where you can’t find the price-list of the models displayed. If you are looking for a Bentley, you probably don’t ask for the price.

Also Porsche boosted sales in Russia in 2015. Up 12 percent according to the figures from the Association of European Businesses. Lexus, Toyota’s luxury brand, increased sales by 6 percent. Sales of Rolls-Royce is up one small percent.

All other brands are down in sale, except Mercedes’ Smart car (up 28%) and Chinese manufacturer Brilliance (up 26%).