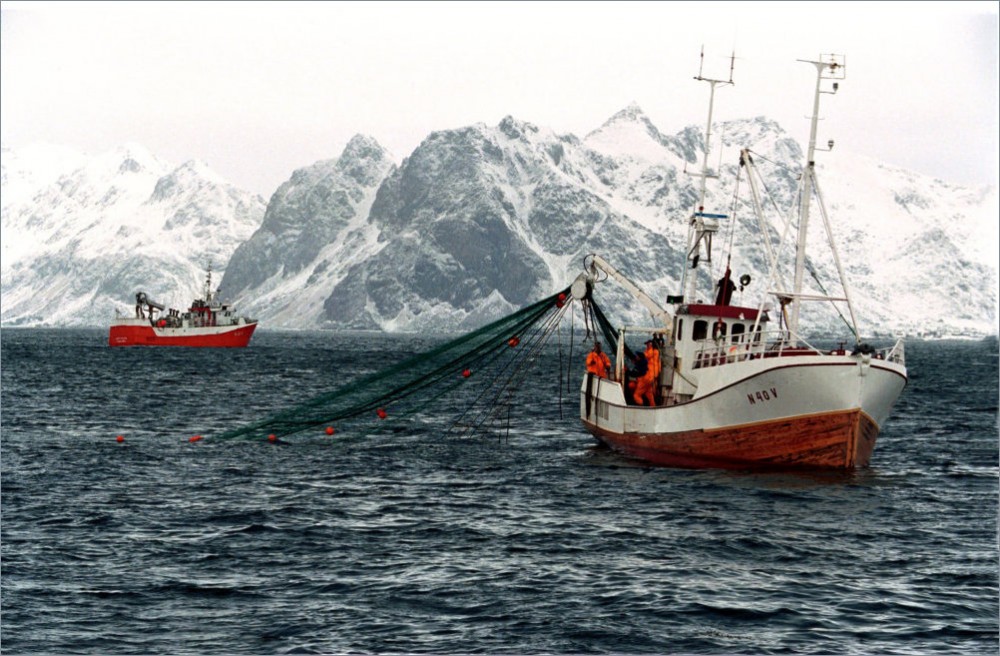 All time high: Norway exported whitefish worth €1,32 billion in 2015 and the total seafood sales reached €7,75 billion.
By

“The year 2015 was a record year for the cod sector, which after several years of low prices is now being rewarded for extraordinary efforts by stakeholders with good prices achieved for most products. Lower quotas, late spawning of cod, a good market for fresh fish, combined with live storage and a favourable exchange rate trend have all led to good prices and a record year for the cod industry,” says Ove Johansen, Analyst with the Norwegian Seafood Council.

The 2015 sales was up 8 percent from 2014, the Norwegian Seafood Council says in a press-release.

Frozen codfish was the only product with a slide in sales. Down 19 percent from 2014 and sold for NOK 4,3 billion (€447 million). It was particulary China that bought less frozen fish from Norway last year.

Norway didn’t only increased its sale of codfish last year. According to the export overview presented by the Norwegian Seafood Council on Tuesday, the sales of farmed salmon increased by 9 percent. Salmon worth NOK 47,7 billion was sold abroad in 2015, the highest ever export value for Norwegian farmed salmon.

Counting all Norwegian seafood export; withfish, salmon, trout, pelagic fish, herring and mackerel, the value was enormously NOK 74,5 billon (€7,75 billion). That is more than double compared with 10 years ago.

“In a year with trade restrictions in several markets and an import embargo in Russia, the result was better than expected. A weak Norwegian krone, combined with good demand for fresh products in particular, contributed to a new export record for Norwegian seafood,” says Terje E. Martinussen, Managing Director of the Norwegian Seafood Council.