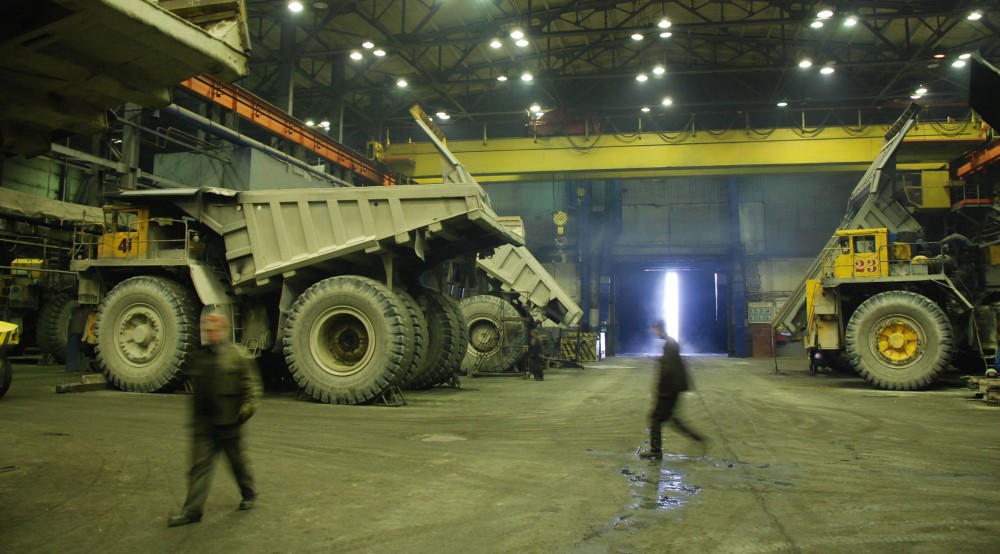 The reconstruction of a processing plant in the Kola Peninsula will boost company output capacity by up to 20 percent.
By

The upgrade of one of Phosagro’s production plants is becoming a key investment project in Murmansk Oblast. During a recent visit to Apatity, the Phosagro company town, regional Governor Marina Kovtun signed a cooperation agreement with company General Director Mikhail Rybnokov. That deal includes favorable tax conditions for the company, Kovtun says in a press release.

The plant which is to be upgraded is the ANOF-3, one of Phosagro’s main processing facilities in the region. Production capacity of apatite concentrate is to be increased and an new production line for nepheline concentrate introduced, the company informs.

Phosagro owns Apatit, the mining and processing subsidiary operating in the towns of Apatit and Kirovsk.

The company in 2015 produced 7,8 million tons of apatite. With the upgraded plant in place,  annual production capacity will increase up to 10 million tons,

Phosagro is controlled by Andrey Guriev, who over many years have boosted his fortune thanks to the Murmansk apatite ore.