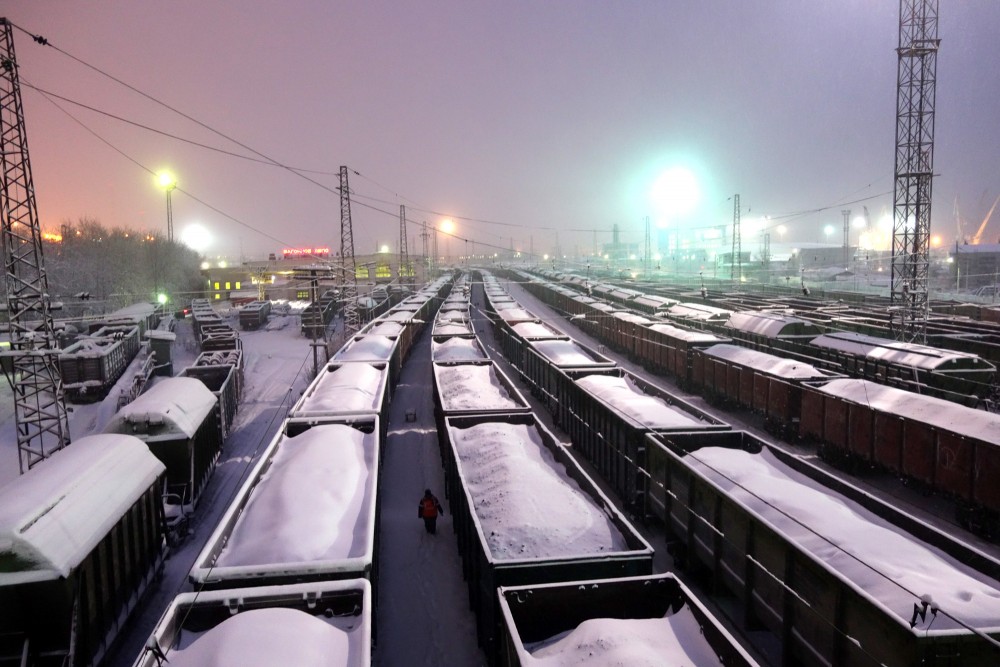 Clashes with neighboring Arkhangelsk over Northern Sea Route and logistics development.
By

In the meeting on Arctic infrastructure development, held in the Federation Council, the regional official underlined that Murmansk is by far the best suited place for such a port.

«The absence of artificial protective installations and the fact that we don’t need icebreaker support in the winter season makes Murmansk the most attractive site for shipowners and most suitable for large-scale bulk carriers», Straty told the federal officials,  a press release from the regional government reads.

According to the deputy governor, several federal bodies, including the Ministry of the Far East, want to study the possible development of regional base for container shipments between Murmansk and Petropavlovsk-Kamchatka.

Such a logistical link is however not well perceived in neighboring Arkhangelsk Oblast.  There,  Governor Igor Orlov is strongly lobbying his region’s role as hub between Western Siberia and the Arctic Ocean. Orlov is pushing for the development of the Belkomur railway and a deep-water port in Arkhangelsk, and has successfully managed to get on board Chinese investors.

The Arkhangelsk project includes the building of a port capable of handling up to 100,000 ton tankers and an overall annual shipment capacity of 45 million tons of goods. The new infrastructure object is planned built along the Northern Dvina River about 55 km north of Arkhangelsk City, the governor said at the Russian Arctic Forum in December.

Container shipping is projected as a key component in the new Arkhangelsk port.