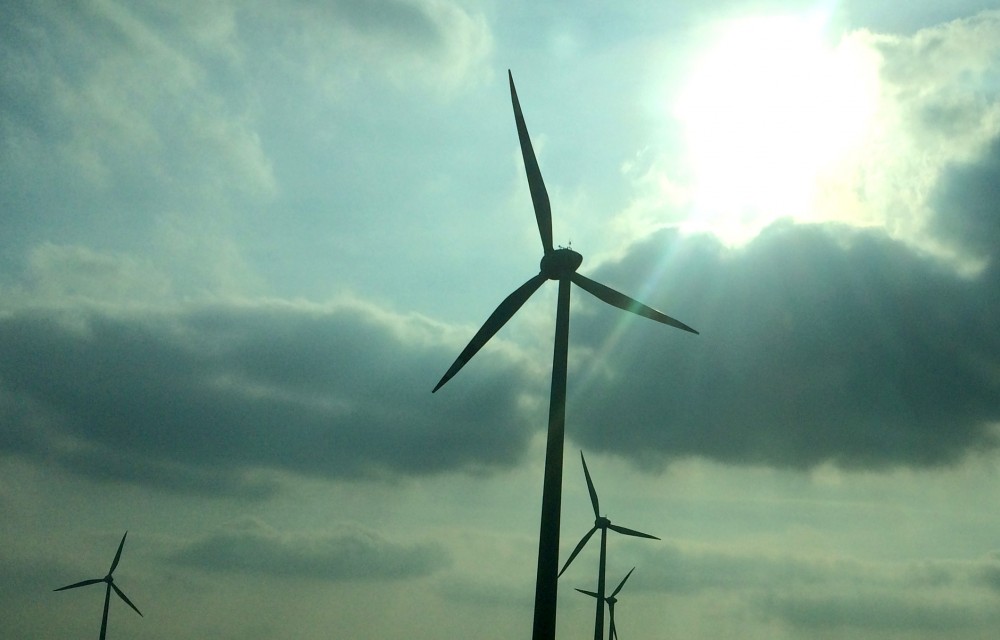 The Hamnefjell project will take advantage of rich Arctic winds to deliver an annual 186 GWh.
By

The site is among the best in Europe for wind power, company Finnmark Kraft AS says about its Hamnefjell project. By the end of 2017, the company intends to generate a total of 186 GWh on the mountain top located near the Norwegian town of Båtsfjord.

«We have long planned to become a leading company on the development of renewable energy in the region», company leader Per-Erik Ramstad says in a press release. «This park will improve power supply to Finnmark, a region which the last years has experienced problems, especially in winter time», he adds.

Finnmark Kraft is from before the owner of Havøygavlen, the 40,5 MW capacity wind power park located near Havøysund.

The Hamnefjell project includes 15 wind generators delivered by Vestas and is to be ready for production in late 2017.

The power park is financed in cooperation with Ardian, an international infrastructure investment fund. The project will be Ardian’s first in Scandinavia. Adrian holds 49 percent in the project, Finnmark Kraft controls the remaining 51 percent.