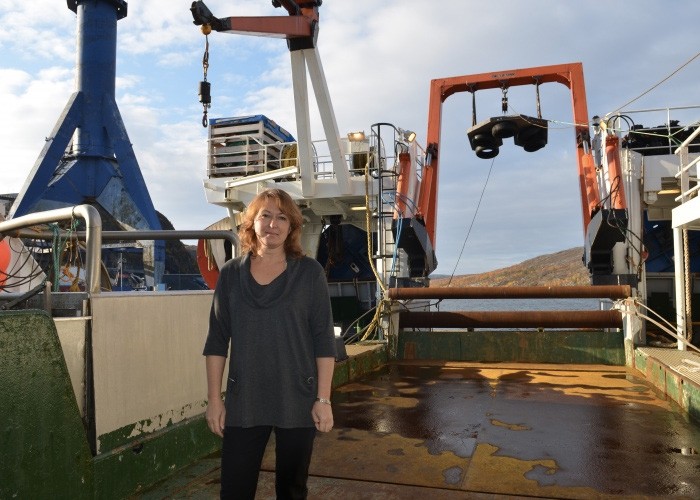 For the first time, we are rejected entry to Russian waters without getting an explanation, researchers from the Norwegian Marine Research Institute say.
By

«This decision has not been taken by our colleagues in Russia», researcher Harald Gjøsæter says to NRK. «It is the decision of Moscow and central authorities», he underlines to the Norwegian broadcaster.

According to Gjøsæter, Norwegian marine researchers have previously always been allowed into Russian waters in connection with the joint Norwegian-Russian winter research expeditions.

Norway and Russia have conducted joint fishery research expeditions in the Barents Sea since 1965, and the data collected are considered vital for the setting of catch quotas by the Joint Norwegian-Russian Fishery Commission.

It is the Norwegian Marine Research Institute and the Russian Pinro, the Murmansk-based research organization, which form the centerpieces in the bilateral research cooperation.

«We have an excellent relationship with our Russian colleagues», Gjøsæter underlines.

According to Geir Hønneland, Director and Research Professor at the Fridtjof Nansen Institute, it is not the first time that Moscow has hindered the researchers’ access.

«According to Russian sources, it is primarily the Northern Fleet and the FSB, but also environmental authorities, which are behind the entry bans».

He believes conflicting interests between the Russian authorities could be to blame, rather than any substantial Russian objection against the Norwegian research activities.

Hønneland argues that the Norwegian-Russian marine research cooperation remains intact even without the joint expeditions.

«The relationship between the Norwegian and Russian researchers is close and confidence-based. They share data and trust each other», he underlines.Atle Staalesen