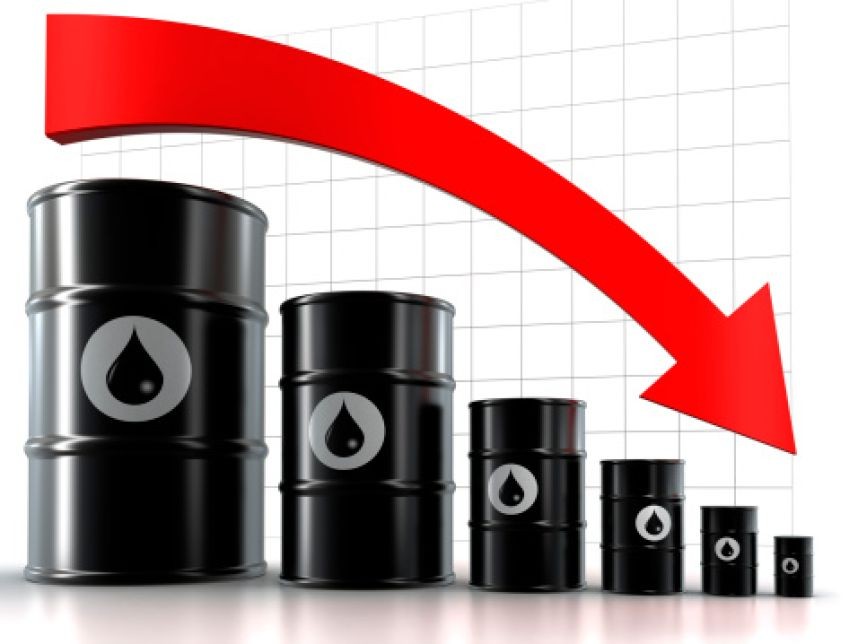 The combined shock of financial sanctions and low oil prices will make Russia lose $600 billion in the period 2014-2017, a Russian expert group says.
By

The loss from financial sanctions constitutes some $170 billion, while the lost revenues from oil and gas are estimated to $400 billion, the Economic Expert Group calculates.

The economists estimate that a reduction in gross capital inflows will amount to about $ 280 billion over four years, including about $ 85 billion - direct investments. The reduction in foreign direct investment, reduced opportunities for loans, reduction of inflow of capital into the market of public debt, all increase the immediate effect of the sanctions, Vedomosti writes.

The Economic Expert Group (EEG) is an independent Russian company, that specializes in consulting services on economic and financial policy issues to government officials on federal and regional level.  The Economic Expert Group was established in 1994 to render analytical support to the Department of Macroeconomic Policy of the Ministry of Finance of the Russian Federation.

The experts stress the fact that the sanctions affect the flow of capital, regardless of the price of oil, but that the fall in oil prices increases their effect.

According to the economic experts, the accumulated loss of economic growth in Russia as a result of sanctions and low oil price will amount to 8.4% in four years, or an average of 2.1 percentage points per year, Vedomosti writes.

“We must prepare for worst-case scenario in economy”