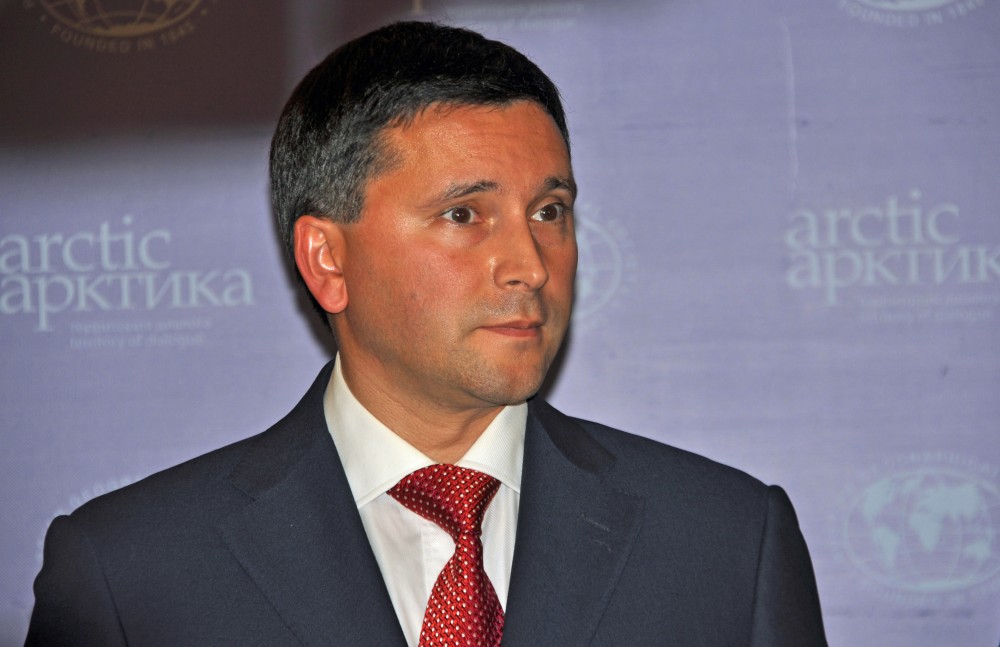 Kobylkin held a meeting with the regional anti-terror commission on Tuesday where he called for all people in charge to very carefully analyze the effectiveness of existing systems and methods for protection of the region’s population and industrial facilities and “to be proactive in preventing activities of terrorist groups on the territory of Yamal,” the regional administration’s website reads.

According to the National Anti-terror Committee, the current main threats are connected to international extremist organizations attempting to create their own structures and attempts by the banned terrorist organization “Islamic State” to commit illegal actions.

The governor said that schools, hospitals, public transport and places with large crowds should be kept under stronger control, and that further preventive measures to ensure the safety of the fuel and energy complex should be taken.

One of the most strategically important places on Yamal is Sabetta, where the huge Yamal LNG plant is under construction. General Director of Yamal LNG Yevgeny Kot informed about measures taken to ensure security at the plant. There are currently some 14,000 people working at the site, a number that is expected to rise to 20,000 this summer. Both the port and the newly built airport in Sabetta are open for international traffic.