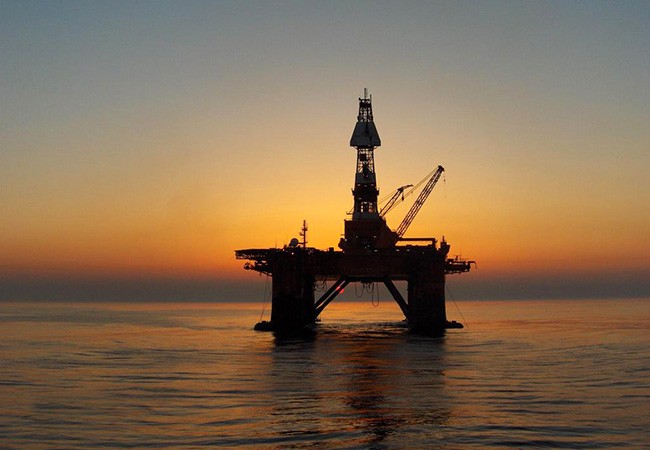 German oil and gas company has failed to find hydrocarbons in its Kvalross exploration well in the Barents Sea off the coast of Norway.
By

According to Faroe Petroleum, an independent oil and gas company and a partner with a 40 percent stake in the Kvalross project, the drilling has reached target depth on the well.

The Kvalross exploration well was spudded on 11 January 2016 using the Transocean Arctic drilling rig. The well aimed to test two independent targets called Kvaltann and Kvalross. Good quality sands were encountered in the Kvaltann prospect but were found to be water wet.  In the main Kvalross target hydrocarbon shows were observed, but not in good quality reservoirs.  No commercial discovery has been made.

The exploration well is now being plugged and abandoned as planned.

The licence PL611 was awarded to Faroe together with co-venturers Wintershall Norge (40% and operator) and Petoro AS (20%) in May 2011 in the Norwegian 21st Licensing Round.

“Whilst the results for the Barents Sea Kvalross well are disappointing, we are pleased that the well has been drilled significantly below budget and to have encountered hydrocarbon shows which will add to the large data bank we now hold over this prospective frontier area,” Graham Stewart, Chief Executive of Faroe Petroleum commented in a press release.

Wintershall is the fourth largest license holder on the Norwegian shelf with more than 60 licenses, more than half of them as operator.