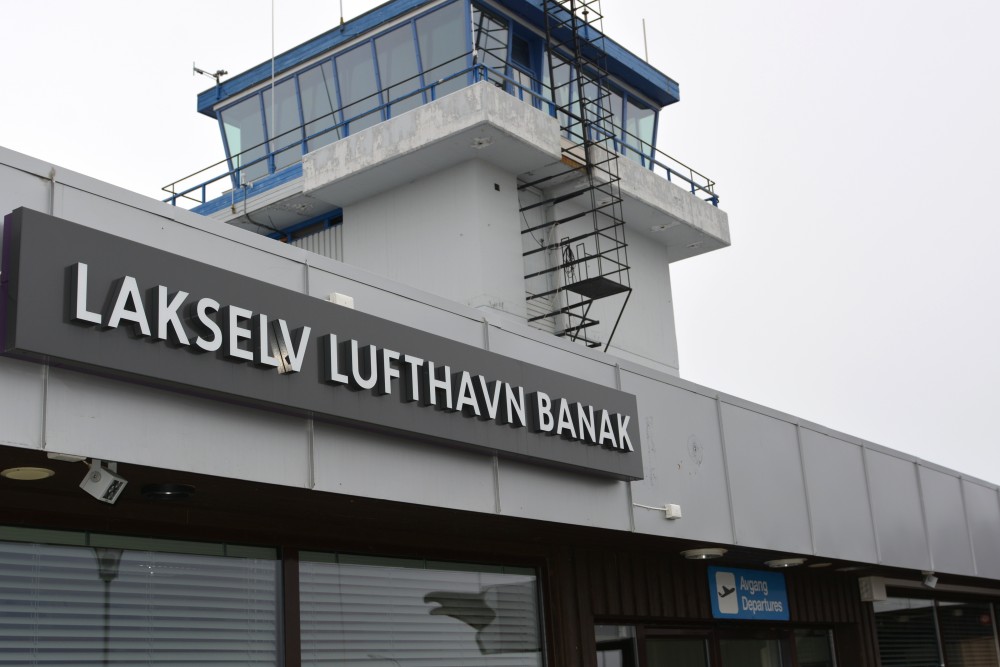 Aviastar-TU is not allowed to operate cargo flights to Lakselv airport as long as Norwegian Air Shuttle is denied to overfly Russian territory.
By

The aviation dispute between Norway and Russia continues. Legal Director Nina B. Vindvik with the Civil Aviation Authority confirms to the Barents Observer that reciprocity is the reason why Aviastar-TU can’t operate a cargo route from Lakselv airport in Finnmark.

“Reciprocity is a key cornerstone for international aviation relations. The application [from Aviastar-TU] for flight permission is denied due to lack of a confirmation of reciprocity from Russian authorities,” says Vindvik.

Aviastar-TU wants to fly King Crabs from Norway’s northernmost county to the market in South Korea. Lakselv airport Banak has the longest runway in Finnmark.  Single-case permissions for Aviastar-TU to land at Lakselv have been granted six times before, according to Hegnar.no.

The Norwegian-Russian aviation dispute started more than a year ago when Norwegian Air Shuttle’s application to fly across Russia on its direct route from Oslo to Thailand was disapproved. According to Norwegian, flying the extra distance south of Russian airspace adds another 50 minute extra and costs NOK 100 million (€10,5 million) extra in fuel annually.

For the exporters of King Crab from the Barents Sea to South Korea, the extra distance is way longer. First the loads with King Crab have to be transported to Oslo Gardermoen airport, before being loaded to another cargo plane heading for Seoul.

The Norwegian Aviation Authority has no plans to grant another Russian airliner permission to fly from Finnmark to Asia.

“We can’t anticipate the outcome if another application come for flights from another Russian airliner to and from a Norwegian airport, but the general principle is that similar cases will be treated equally,” says Legal Director Nina B. Vindvik.

Aeroflot normally fly over Norwegian airspace on their route from Moscow to New York.