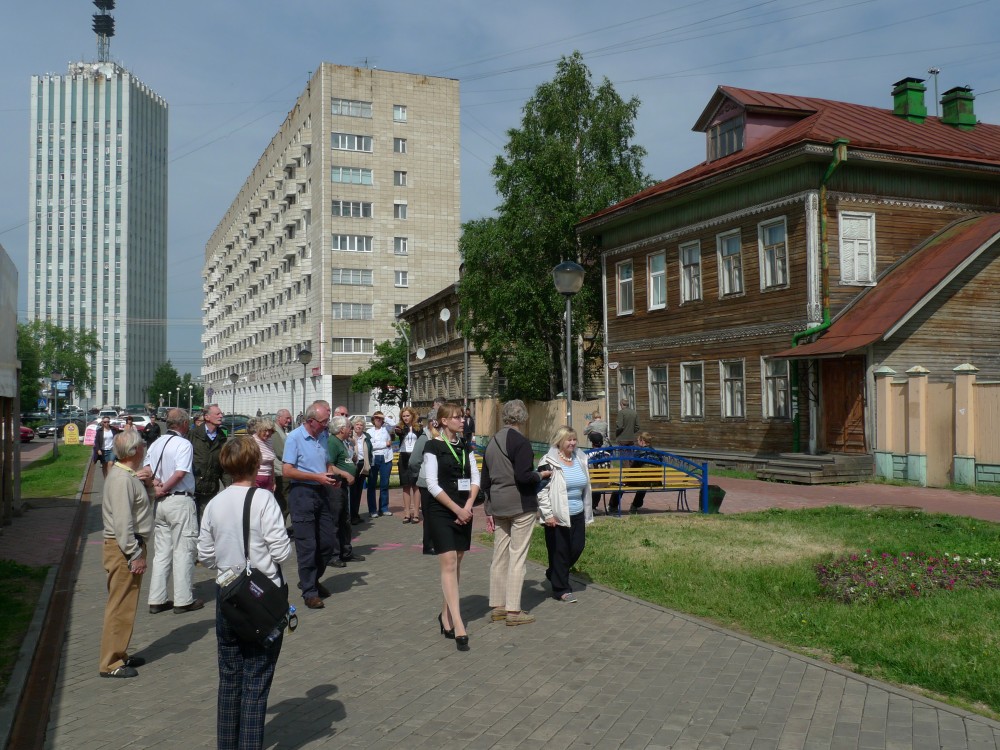 Last year’s sharp drop for the ruble was good news inbound tourism with a 13,4 percent increase, the highest growth rate since 2008, Kommersant reports.

Tourism, however, has a much greater potential, representatives of major Russian tour operators argues. Practically speaking, prices in Russia haven halved for visitors from major markets in Europe, the Middle East, Asia and North America.

In a letter sent to Foreign Minister Sergey Lavrov, a group of eight tour operators asks for introduction of electronic visas and a possible enlargement of the 72 hours visa-free entry for cruise tourists in St. Petersburg to include all transit visitors to Russia.

In the first nine months of 2015 more than 400,000 foreign tourists visited Moscow alone, according to figures given to Kommersant by Russia’s Federal Agency for Tourism. For the whole country, 1,2 million tourists came and they spent around one billion euros.

Hotels in Moscow had a market growth of 4,2 percent, St. Petersburg even better with an impressive 12,8 percent. Despite being much cheaper for foreigners, due to the lower ruble value, hotels in the two cities earned more per bed counted in domestic currency.

Also in the Russian north, hotels are way cheaper for foreigners than two years ago. Today, you could book a room at the business hotels in Murmansk and Arkhangelsk for less than €50.

The tourists companies argue that a complete abolition of visas would gradually increase foreign visitors to Russia from Europe and the US by 30 to 40 percent.

The fastest growing market of foreign visitors to Russia is China.