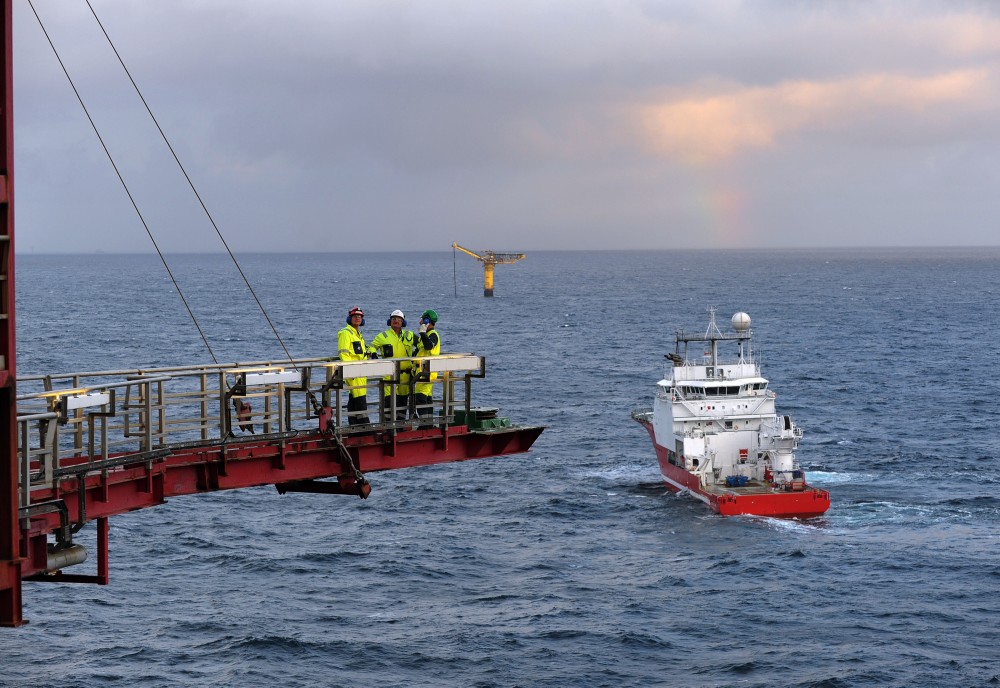 Oil companies get ready for Arctic drilling as part of the Norway's 23rd License Round. Photo: Harald Pettersen, Statoil

Eager to start drilling in pristine Arctic waters, representatives of 16 oil companies say drilling in the area is unproblematic.
By

As Norway is about to award new blocks in its 23rd License Round, a consortium of 16 oil companies publish a joint report on drilling in the Barents Sea.

The report concludes that the Barents waters are comparable with the North Sea with regard to risk assessment. There is little ice in the area and currents, waves and winds can be handled, project manager Åshild Tandberg Skjærseth says to Sysla.

The report will be presented this week at the Barents Sea Conference in Hammerfest, Northern Norway.

The study is part of the project Barents Sea Exploration Collaboration (BaSEC), initiated in 2015 by Statoil. A total of 15 companies have teamed up in the initiative which is to prepare the ground for expanded hydrocarbon exploration in the Barents Sea.

The BaSec project is especially aimed at the blocks to be awarded as part of the 23rd License Round, Statoil says in a presentation of the project.

The license round includes as many as 53 blocks in the Barents Sea, several of them located in the areas along the border to Russia.

«The companies aims at finding joint solutions for operations in the Barents Sea and consequently provide a high level of security and preparedness», Statoil says.

The conclusions in the report is however disputed by environmentalists. «It is worrisome that they spend this big resources on trivializing the risks in the Arctic», leader of Greenpeace Norway, Truls Gulowsen says to Sysla.