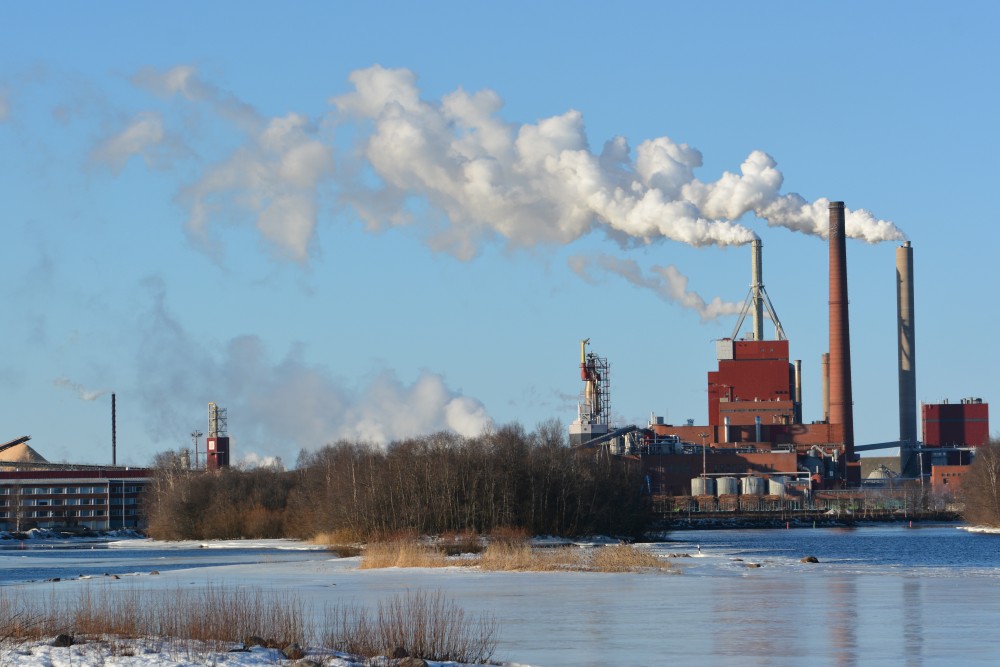 Businesses and politicians have been too passive in capitalising on the increasing international interest in Finland’s Arctic region, argues a new report by former prime minister Paavo Lippanen.
By

In a report published on Monday, the ex-leader of the Social Democrats calls on Finnish businesses and politicians to make sure the country capitalises on increasing international interest in its Arctic region.

Lipponen claims that there is high demand for Finland’s Arctic expertise in logistics, wintertime sea-travel, icebreaking and energy industries. He also calls on Finnish mining companies to be more active in ore-extraction in the region.

Launching his report in parliament, Lipponen presented an open letter to prime minister Juha Sipilä, calling for the government to take more action.

”The government is currently working on an Arctic strategy, and hopefully this will become public soon,” Lipponen said.

Lipponen also said that Finnish firms are missing out on work in northern Sweden and Norway, such as in construction. He slammed companies in Finland for being only passive players in large projects such as a scheme to move the entire northern Swedish town of Kiruna three kilometres east, to avoid it being swallowed by an iron ore mine.

“Schools, harbours, hospitals, stations are being built. Then there is the huge energy investment, worth over a billion in Sweden,” Lipponen said. He called on Finnish firms to be more active in tendering for contracts in the region. “Sweden is picking up business in Norway ten times more than Finland. It’s not enough to say that’s because Sweden is a neighbouring and larger country.”

Lipponen called for highway 21, which leads from the Finnish town of Tornio to Tromsø in Norway, to be put into better shape, insisting that this would not involve a billion-euro project.

He said that the renewal of powerlines in the region also presents opportunity for Finnish clean-tech firms.

The report, produced in partnership with consulting firm Pöyry, also claims that if marine transport becomes possible via the Northern Sea Route, it would shorten the distance between Asia and Europe by one-third, predicting corresponding reductions in vessel emissions and piracy risks.

Lipposen’s conclusions is a follow-up to a wide-ranging report into the potential of the Arctic region, which he published a year ago. In that report, the former PM said Finland could become a key logistic centre between Asia and Europe, with the help of fibre-optic links.

As a result of that report, Finnish business leaders asked Lipponen to explore the policies and opportunities in the region in more detail.

Finland will take over the rotating chair of the Arctic Council from the USA from 2017 to 2019. Lipponen’s report calls on Finland to work closer with the USA to support the Council’s aims.

This story is posten on the Independent Barents Observer as part of Eye on the Arctic, a collaborative partnership between public and private circumpolar media organizations.

Japan, Finland agree to boost cooperation in the Arctic