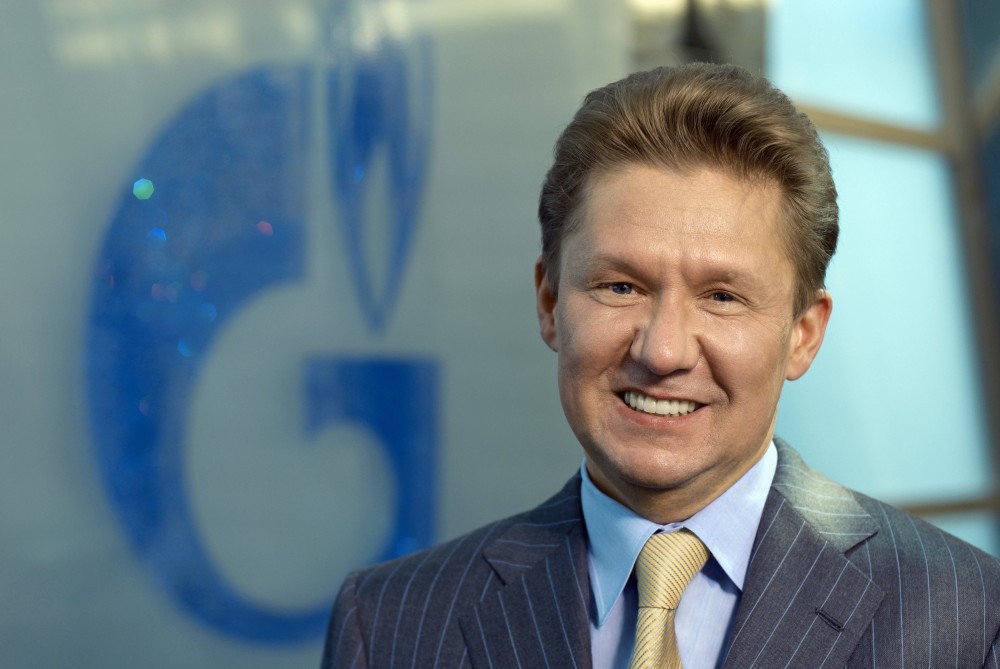 Aleksey Miller and his Gazprom gets stakes on the Norwegian shelf. Photo: Gazprom.ru

The Russian gas giant could get a foot in Norwegian Arctic waters.
By

In a deal sign on April 1, the Russian company swops assets with Austrian energy firm OMV. While the Austrians get part of the Urengoy project in Western Siberia, the Russians get a stake of OMV, a press release from the companies reads.

It is not yet clear exactly which of OMV’s assets will be included in the deal. However, according to newspaper Kommersant, the Russians will get a major share of OMV Norge, the subsidiary which holds 33 licenses on the Norwegian shelf.

Among the OMV Norwegian assets are ten licenses in the Norwegian Sea and eight in the Barents Sea. The company also owns a share of the Polarled pipeline.

Potentially, the deal could also include licenses which are part of the upcoming 23rd Norwegian License Round. The round includes a number of Arctic blocks, several of them located near the Norwegian-Russian maritime border in the Barents Sea. OMV is among the bidders for the licenses. So are also Russian companies Lukoil and Rosneft

Rainer Seele, Chairman of the Executive Board of OMV AG, says to Kommersant that the deal does not include the whole OMV Norge, only separate licenses.

The OMV gets 24,98 percent of the Achimov deposits at the Urengoyskoye field, a press release from Gazprom informs.