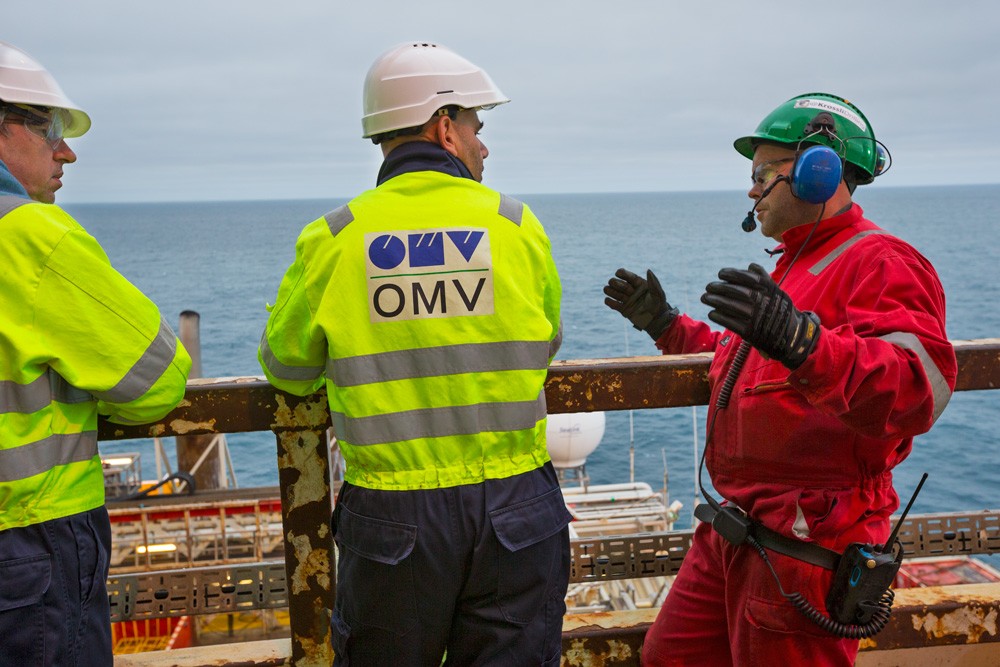 This is an important milestone towards a future development of the area, the Austrian company says about its Wisting Central II well.
By

The results of the drilling indicate that there is more oil in the area than we previously believed, representatives of the company say to newspaper Stavanger Aftenblad.

OMV now estimates that the Wisting oil resources exceed the one of Johan Castberg, the nearby field controlled by Statoil.

The company recently completed a horizontal well at the Barents Sea structure located about 310 km north of Hammerfest, Arctic Norway. Wisting Central II is the fifth well in the production license PL537, which was awarded in the 20th licensing round in 2009. It is the northernmost ever discovery in Norway.

“OMV is very satisfied with the well test results, which are promising. This well is an important milestone towards a future field development on Wisting” said Johann Pleininger, OMV Executive Board member responsible for Upstream, says in a press release.

The Wisting Central II well is the first horizontal appraisal well in the Barents Sea and sets a new drilling record; it is the shallowest horizontal offshore well drilled from a floating drilling facility, the company informs.

The well was drilled by semisubmersable rig Transocean Spitsbergen