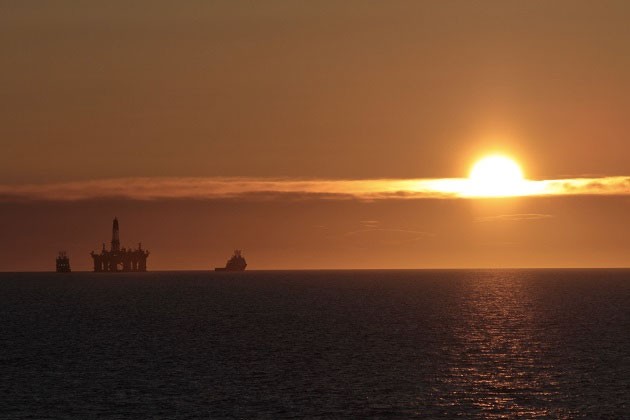 The exploration of the company’s licenses in the Laptev and East Siberian Seas will start this summer, regional authorities say.
By

On the program are the license areas of Anisinskoye-Novosibirskoye, Ust-Lenskoye and Ust-Olenekskoye, Deputy Head of the Yakutia government Pavel Marinychev says to Interfax.

Public hearings on the operations will be held in course of April and the seismic mapping will start in summer, the regional official adds.

Because of the shallow waters in the area, Rosneft intends to conduct the mapping in a 12 nautical mile distance from the coast. The operations will stretch over a five-year period, Interfax reports.

Rosneft holds more than 50 offshore Arctic licenses, several of them located in the remotest part of the Arctic.

As previously reported, Rosneft is also in the process of preparing exploration of licenses in the northern Barents Sea. At a recent public hearing in Arkhangelsk, the oil company presented its plans for exploration on three oil and gas fields it had acquired licenses to in 2013 – Albanovsky, Varneksky and West-Prinovozemelsky. The three fields are all located in the Arctic Ocean at between 74 and 80°N. The area is covered in ice more than half of the year

In October 2014, the company completed it first offshore Arctic well drilling. That revealed major hydrocarbon resources in the field which later got the name «Pobeda». The structure is located in the central parts of the Kara Sea.