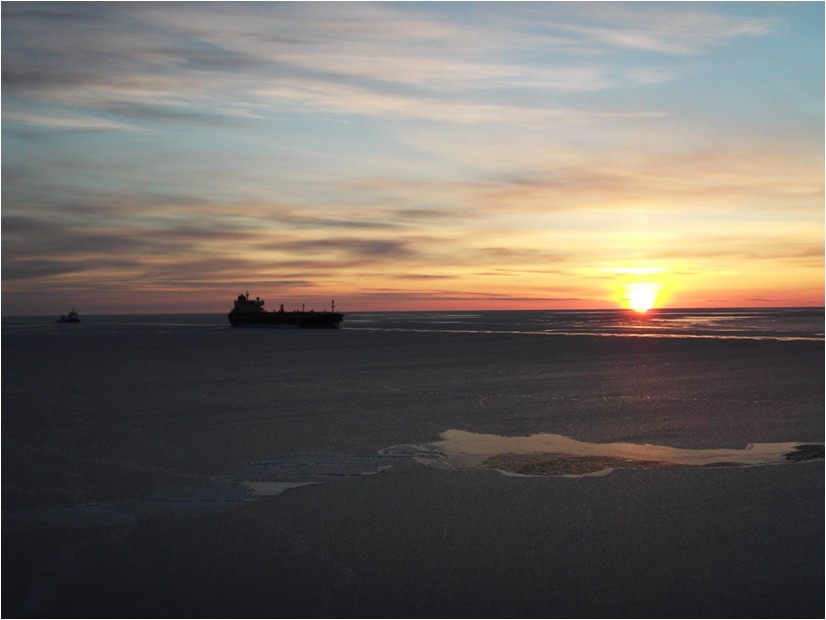 The sun sets for Shell's drilling in the Arctic. Photo: Shell.com

Oil company Shell has decided to withdraw its application for Norwegian licenses to drill in the Barents Sea.
By

The reason for Shell backing out of the 23rd Norwegian License Round are that the company is optimizing its global portfolio after its requisition of BG, and the continuing low oil prices, the company says in a press release.

“We have previously communicated that our exploration in “frontier” areas will be reduced for a period partly to extract synergies in the overall portfolio after the merger with BG. In addition, the market situation is very challenging,” says Andy Brown, executive vice president for upstream operations in the Royal Dutch Shell plc.

“Norway remains one of our core areas, and we look at the North as important in relation to oil and gas resources in the longer term. We will continue to seek growth on the Norwegian shelf, also in the Barents Sea on the right opportunities present themselves,” Brown adds.

“The decision was taken following a global assessment, and reflects a market situation that requires difficult choices. We could have conducted the exploration in a safe way, both technically and environmentally, but the situation requires us to globally prioritize activities that can provide income earlier than a discovery in the Barents Sea could do,” says Tor Arnesen, Managing Director of Norwegian Shell.

In September 2015 Shell gave up controversial drilling operations off Alaska for the ‘foreseeable future’ as drilling found marginal discoveries of oil and gas.